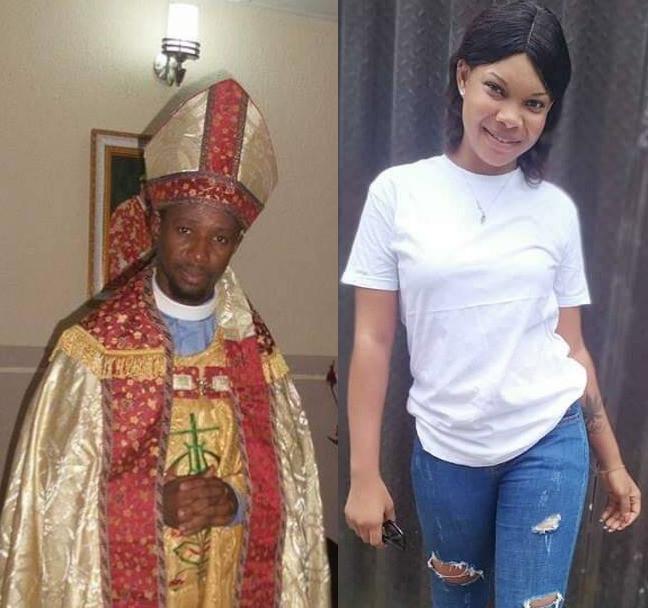 Miss Beauty Ngegbarane, a 20-year-old lady who declared missing in Rivers State on Christmas Day has been found dead.

The remains of the lady who reportedly left home to visit one Pastor Side Masodje alleged to be her lover was found at a mortuary in Ahaoda, headquarters of Ahoada East local government area of Rivers State.

The mortuary management said her corpse was brought in on December 26, 2020 as a car accident victim.

It was learnt that the Pastor Masodje who was arrested and detained after the lady was declared missing has been granted bail by the Police.

The discovery of the remains of Ngegbarane however come with a new twist as her sister, Victoria has released a video in which she claimed that that her late sister was pregnant for her Pastor lover before she went missing.

She claimed that the Pastor had pleaded with her late sister to terminate the pregnancy by giving her N20,000.

Victoria also said her late sister was so much in love with the Pastor the she used his photo as both screen saver and wallpaper in her now missing phone.

Pastor Masodje was initially arrested by some officers of the 6 Division, Nigerian Army, Port Harcourt, over disappearance of Nwigbaranee based on the report of her father.

The Pastor was later transferred to the Police based on the insistence of the ;awyer for the missing girl’s family, Gobari Deebom. 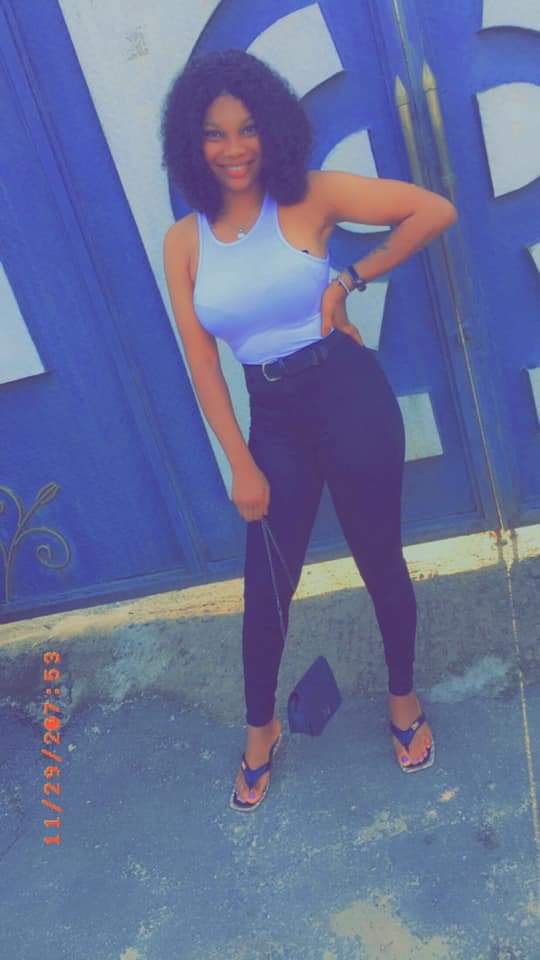 Deebom had journalists in Port Harcourt that since the case was that of suspected abduction, it is within the purview of the Police and not the Army.

Deebom said the undergraduate had told some family members that she was going to visit the Pastor on Christmas Day.

He however said her parents became suspicious when Pastor called them a few days later, asking for Beauty.

The lawyer said, “It is a suspected case of abduction since 25, December, 2020 when she visited a pastor, also suspected to be her boyfriend or man friend.