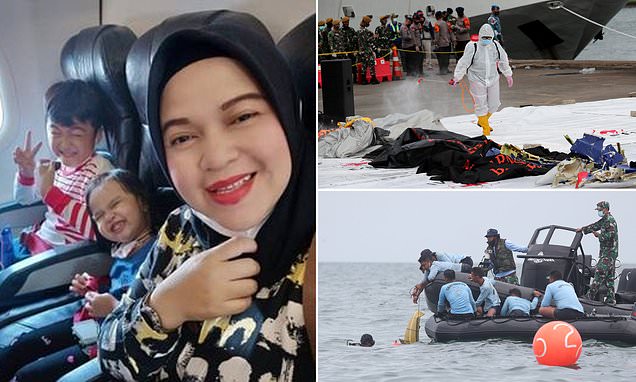 The heartbreaking final messages of passengers on the doomed Indonesian plane which crashed into the sea with 62 people on board have been revealed, as rescuers have located two black boxes.

Sriwijaya Air Flight 182 took off from Soekarno-Hatta international airport for a 90-minute flight over the Java Sea between Jakarta and Pofntianak in West Kalimantan.

But at 2.40pm – just four minutes after takeoff – the Boeing B737-500 plunged nearly 10,000ft in less than 60 seconds, with witnesses claiming they heard two explosions. 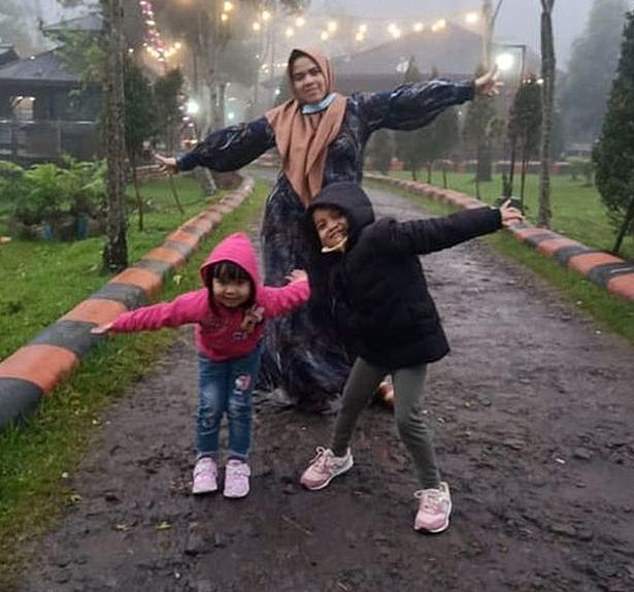 Soerjanto Tjahjanto, head of Indonesia’s transport safety agency, said authorities have found the two black boxes in the sea and divers are now trying to retrieve them, along with body parts and plane wreckage.

It comes as the tragic final messages and posts have been revealed as they shared photos on the plane before the crash.

Ratih Windania posted a selfie with her three children laughing as the family boarded the plane. 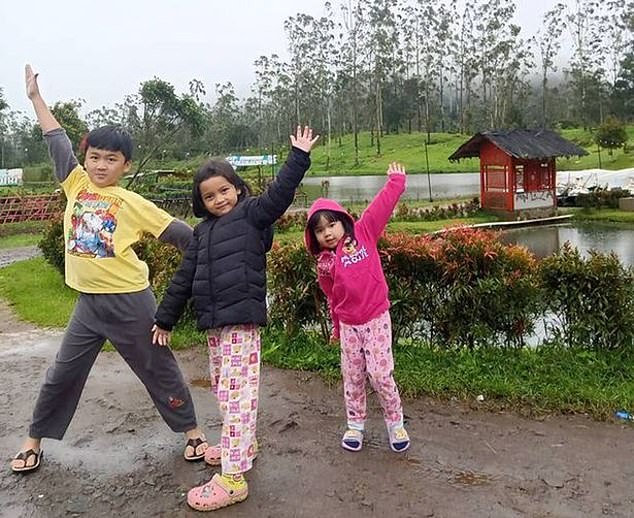 The message was sent just before they boarded the plane from the Indonesian capital.

‘Pray for us,’ her brother Irfansyah Riyanto posted on Instagram with a picture of the family.

He said his family were originally planning to take a different flight but they changed at the last minute. 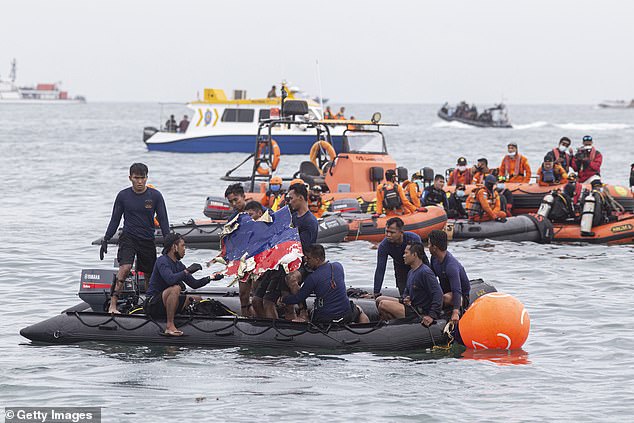 Like dozens of other desperate relatives, Irfansyah rushed to Jakarta’s Soekarno Hatta airport late on Saturday. On Sunday, he was still hoping for good news about his sister and four other family members on the flight, including his parents.

Lady Narrates How She Was Duped Of N482K After Receiving Fake...