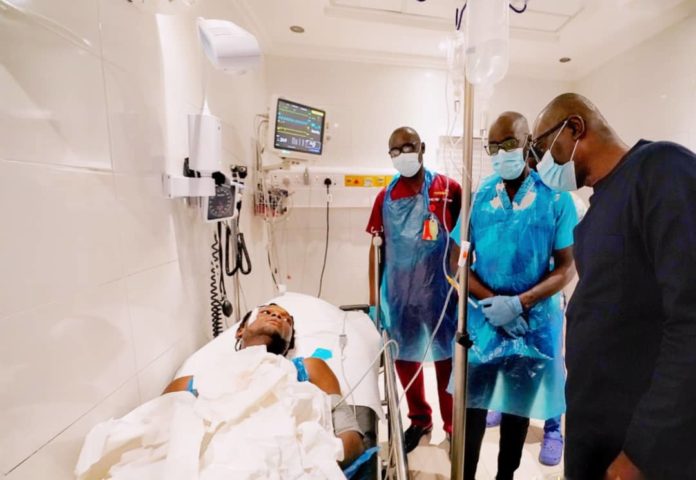 Despite claims by the Nigerian Army that no live rounds were used in dispersing peaceful protesters at the Lekki Tollgate on October 20, 2020.

Babajide Lawson, a doctor with Reddington Hospital on Saturday confirmed to the Lagos State Judicial Panel of Inquiry on Police brutality that victims with gunshot wounds were treated at the hospital’s facilities that night and the following days. 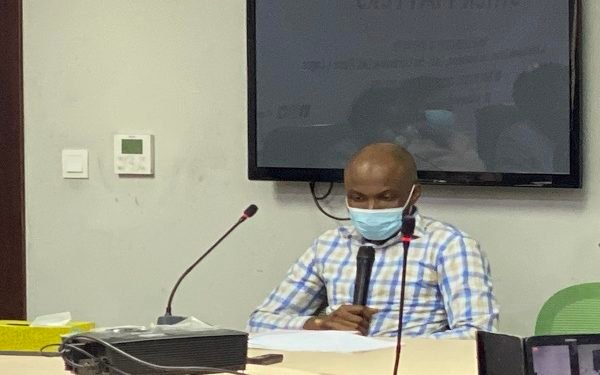 He told the Justice Okuwobi led panel that the Lekki branch of the hospital was overwhelmed with ‘mass casaulty’ on the night of October 20 with victims carrying different injuries arriving the facility until October 22.

His testimony however counters the military who claimed that no live rounds were fired by the Nigerian army on #EndSARS protesters at Lekki.

“Being in charge of trauma, it means that anybody that is involved in traumatic injuries such as accidents and gunshots must go through me in both of our locations,” he said.

“On that 20th, a lot of the patients were treated at the Lekki office. Later on the night of 20th, I also went to the Lekki office to assess the level of assistance needed in my capacity and I also spoke with the MD of that branch. That night, I transferred a patient to the VI office which is our headquarters where I work from and where he stayed till the 23rd,” Mr. Lawson further revealed.

“On the first night, there are about six patients that I saw at that night, but as the days went by, other patients trickled in,” he added.

The #EndSARS protest which was embarked upon by Nigerian youths to protest against police brutality took a twist after men of the Nigerian army opened fire on peaceful protesters.