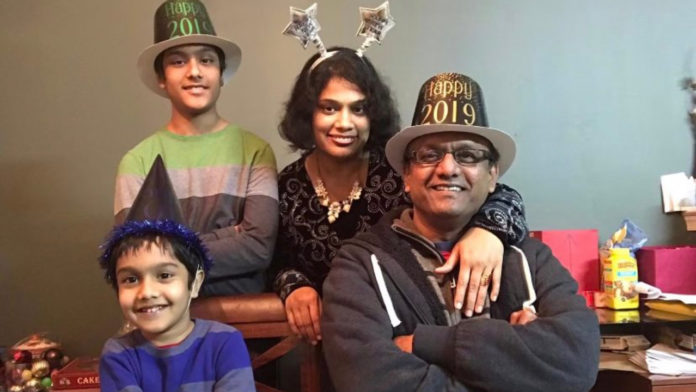 A family of four has been found inside their Pennsylvania home after an apparent murder-suicide this week.

Deepak Kulkarni, 50, his wife Arti Adya Kulkarni, 47, and their sons Shubham, 14, and Sharvil, 7, have been identified as the slain family, the Philadelphia Inquirer reports.

Out of state relatives of the Kulkarni family had contacted the West Whiteland Township Police Department on Sunday afternoon requesting a welfare check, police said in a press release. The relatives said they hadn’t been able to reach them in several days.

“Police made entry into the residence and found all four members were deceased,” police said. “The initial investigation and evidence at the scene indicate that this incident is the result of a murder-suicide and that there is no threat to the community at large.”

The bodies were found in the basement of their West Whiteland Township, according to WDAC 94.5, a Lancaster radio station. All of the family members died of gunshot wounds, according to a county coroner statement obtained by the Philadelphia Inquirer.

West Whiteland Police Detective Scott Pezick told the outlet that it’s not yet clear which relative is behind the murders. The police stated in their press release that the situation is being actively investigated. 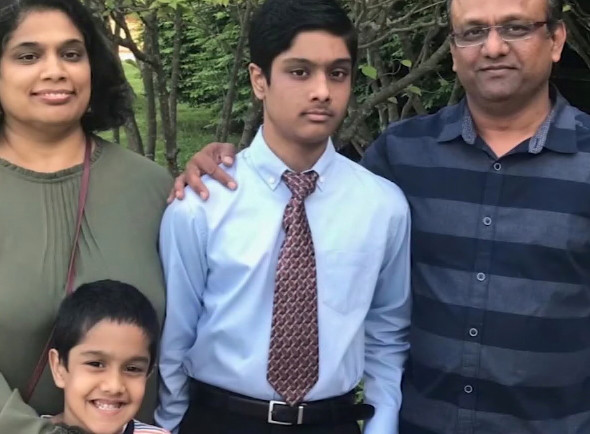 The family reportedly lived in their neighborhood for about two years. Both Deepak and Arti Adya worked in software development.

Their neighbor Karen Stankiewicz told the Inquirer that Deepak Kulkarni usually took walks to make life amid the COVID-19 pandemic less boring. While typically chatty, she said he was “not his usual self” the last time she saw him.

“It’s just sad, and I just wish we could’ve done something,” she said. “It makes us all want to reach out to our neighbors to see if they need anything.” 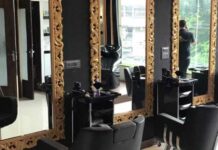 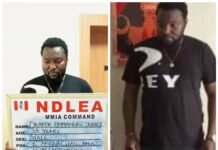