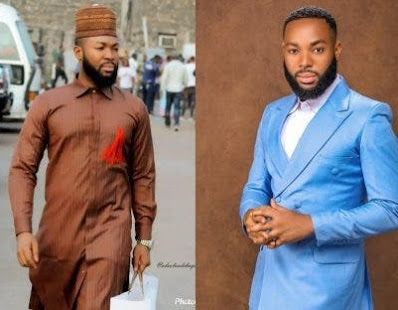 David Mela, a fast-rising Nollywood actor, has died. David died on Monday evening,  Jan 11, after suffering an undisclosed ailment, according to Idoma Voice.

Prior to his death, he had not posted on social media for weeks.

Fans have taken to his old posts to mourn him following news of his death. 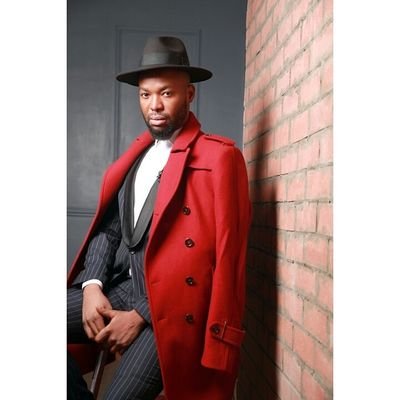 He hinted about his health in September during his birthday. 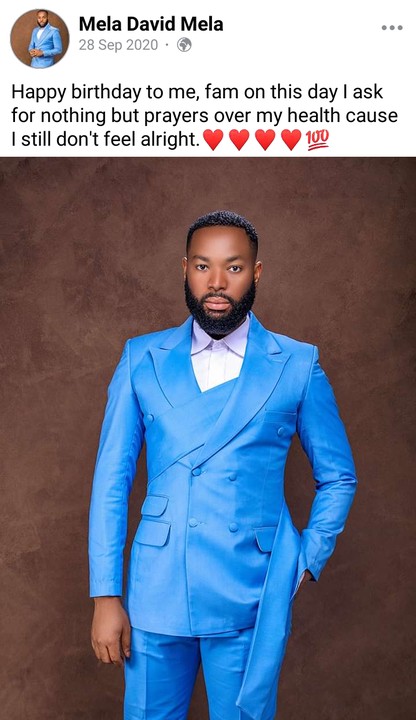 He gave thanks in November for being alive. 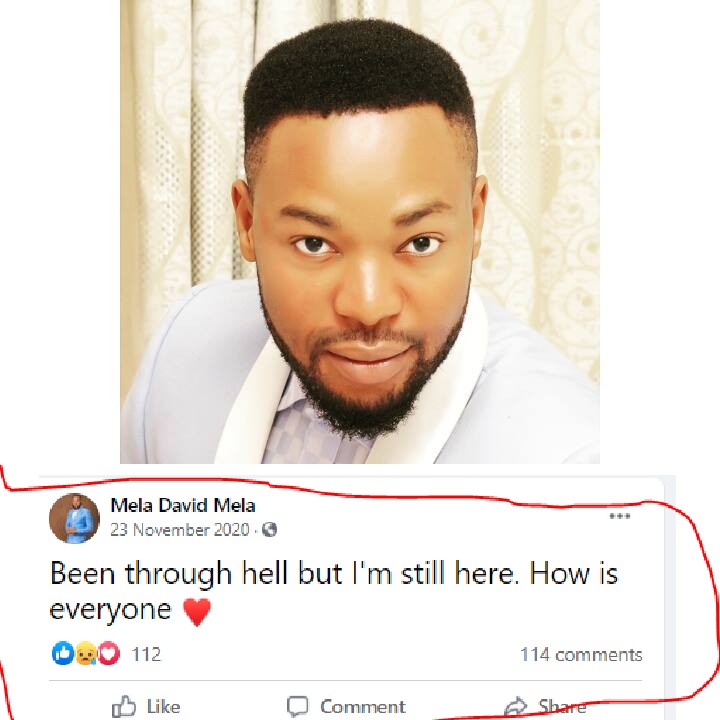 MI Abaga reacts as Yung6ix accuses him of being manipulative