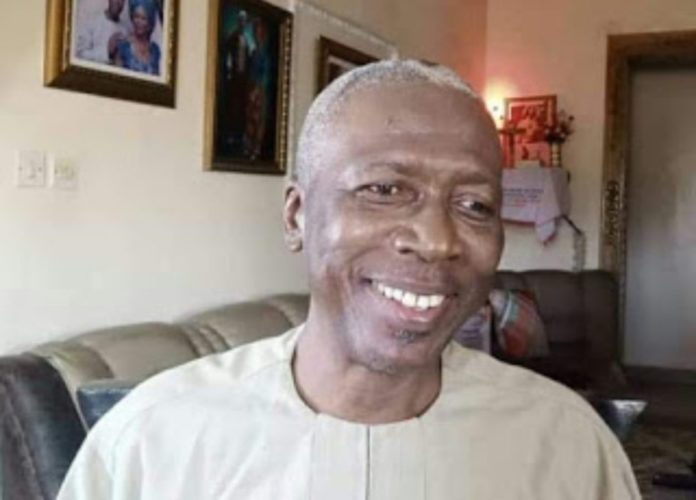 A former Director General of the Federal Radio Corporation of Nigeria (FRCN), Ben Egbuna is dead

The veteran journalist and broadcast media administrator passed away on Friday.

The former News Director at the Voice of Nigeria (VON) was in the broadcast industry for more than 40 years.

He was the Publisher/Editor in Chief, Digicast Magazine and Chief Executive Officer, Niche Media.