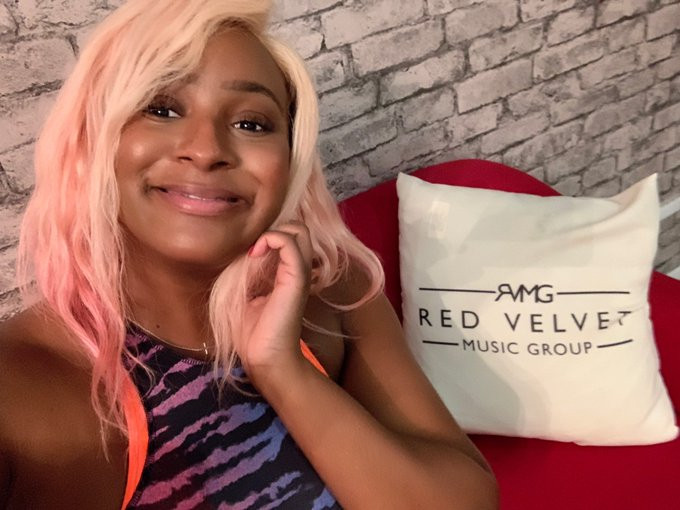 DJ Cuppy has reacted after Zlatan Ibile said he doesn’t know her despite collaborating with her on a song ‘Gelato’ in 2019.

During a recent interview, Zlatan Ibile stated that he doesn’t know who DJ Cuppy is after he was asked why he blocked her on WhatsApp and Instagram.

Reacting on Twitter, Cuppy shared a smiling photo of herself and simply wrote: “I’ve learnt to kill them with kindness and rise above the noise!  #CuppyGoldDust.”

I’ve learnt to kill them with kindness and rise above the noise! ✨ #CuppyGoldDust pic.twitter.com/N6JsIfkGQO