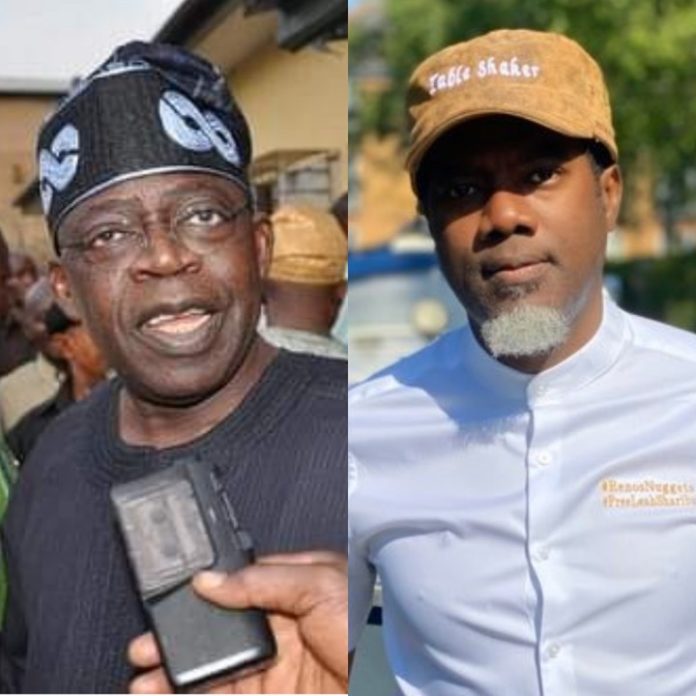 Omokri, a former aide at the State House, made the claim on Saturday in his reaction to an article on Jonathan by Ike Abonyi.

In his piece, “Jonathan’s 2023 selfish gamble”, Abonyi noted that “political players tend to reason selfishly when it comes to domiciling political power.”

The author said he expects the former Bayelsa State Governor “to be forthright and unqualified in reacting to his name being dropped in some quarters as a hopeful for the Aso Rock in 2023.”

The PDP chairman’s aide alleged that “Jonathan’s current position (on restructuring) is being influenced by his strange dream of returning to power in 2023 and needed to find himself on the same side with his new partners.”

Abonyi added: “It is so disgusting and disheartening that President Jonathan’s administration was so underwhelming in performance to the extent that Nigerians wanted anything but him.”

Omokri described the comments as hurting, insisting that his former principal was defeated in a gang up.

“Former President Jonathan lost the 2015 Presidential election not because of the poorly defined reason given by Ike, but because Bola Tinubu made a deal with General Buhari and supported him on the understanding that after his tenure, Buhari will hand over to him.

Omokri said Buhari was able to amass 15,424,921 votes due to the Southwest support and Tinubu specifically.

“General Buhari has never exceeded 12 million votes in the North every time he contested against a Southerner. He has always been consistent with that number. He has a captive audience in the North and is anathema in the South. He needed a Southern Quisling and he found his mark in Tinubu.”

Omokri said Jonathan was honourable while the votes were being counted and did not go to court to challenge his loss, the first time such a thing happened in Nigeria.

He said what the PDP needs now is unity to defeat the All Progressives Congress (APC) in 2023, and not a witch-hunt against Jonathan.

“We ‘lost’ the 2019 Presidential election because we could not afford to put at least one man (or woman) as an agent in each of the 120,000 polling units in Nigeria on Election Day.”

Omokri warned the PDP to make sure the “mistake is not repeated in 2023”.

“And to do that, we need cohesion, internal unity, a pooling of our resources, and a network of committed party loyalists nationwide. Sowing seeds of discord, like Ike has done, will not help our cause”, he stressed

Signs of Meghan’s turmoil on night she told Harry she wanted...