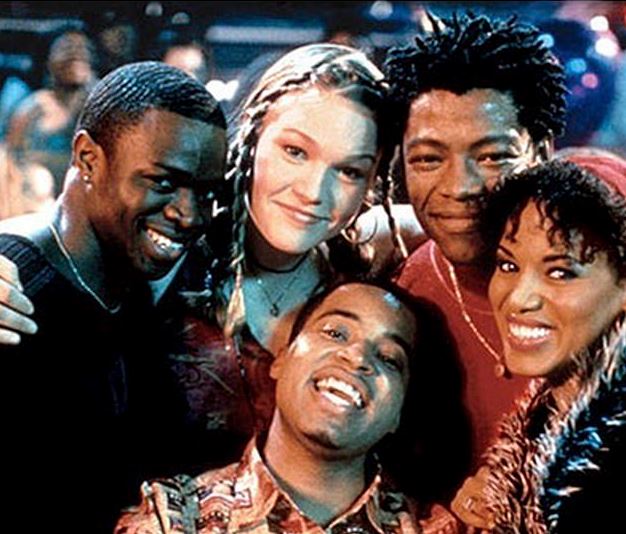 Kerry Washington marked the 20th anniversary of Save The Last Dance on Tuesday, with a behind-the-scenes photo and eye-opening message about playing the role of Chenille.

She got her start playing a teen mom opposite Julia Stiles in this 2001 dance film.

The Scandal star, 43, posted a set photo from the movie to her Instagram, featuring herself with Stiles, male lead Sean Patrick Thomas and Garland Whitt. 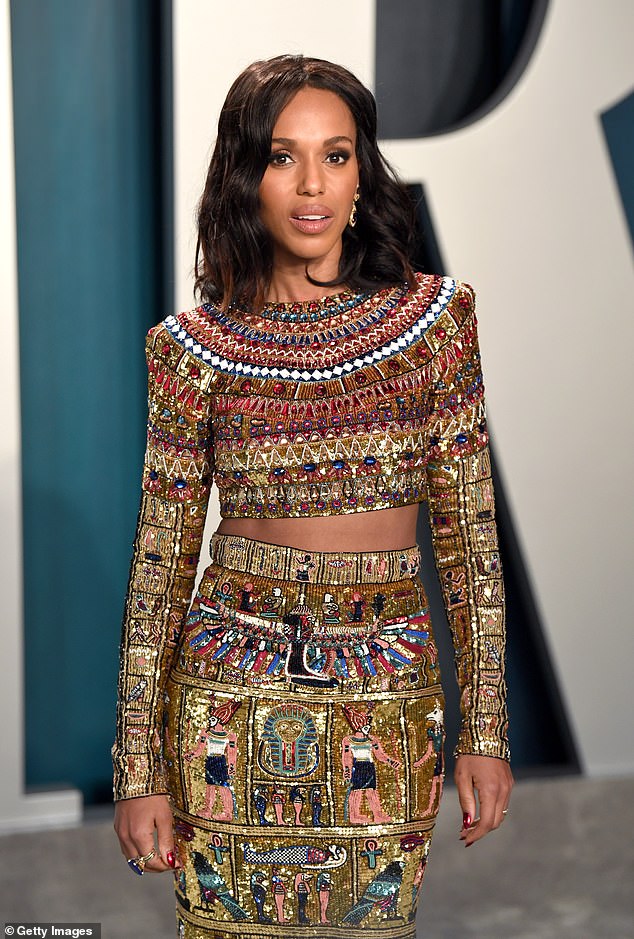 ‘Playing Chenille changed my life. I read that script and I felt like I KNEW her,’ the actress continued. 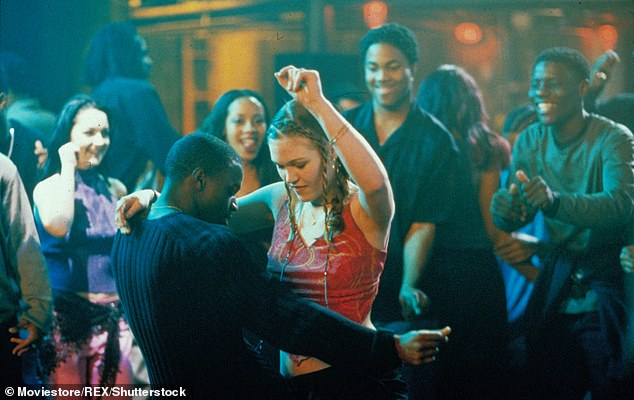 ‘At the time, I also knew the narrative that was being served in culture about who Black teen moms are. And I knew that if done right, this was an opportunity to transform some stereotyped thinking and make this young woman REAL. And human. And deserving of love and attention,’ Kerry added.

In conclusion, she wrote, ‘I loooooved being a part of this film This cast. This crew. So many “slammin” memories!’ 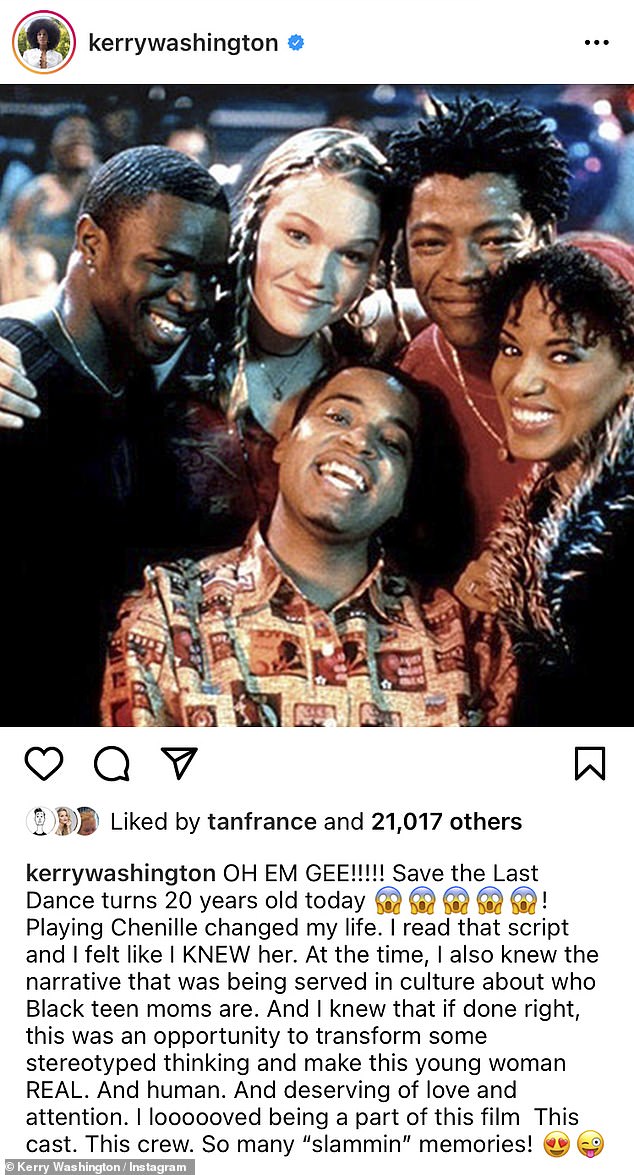 Save the Last Dance is centered around a white midwestern girl named Sara (Stiles), who moves to Chicago to live with her dad after a family tragedy and meets Derek (Thomas) at school.

There Is Suffering In Nollywood – Madam Saje