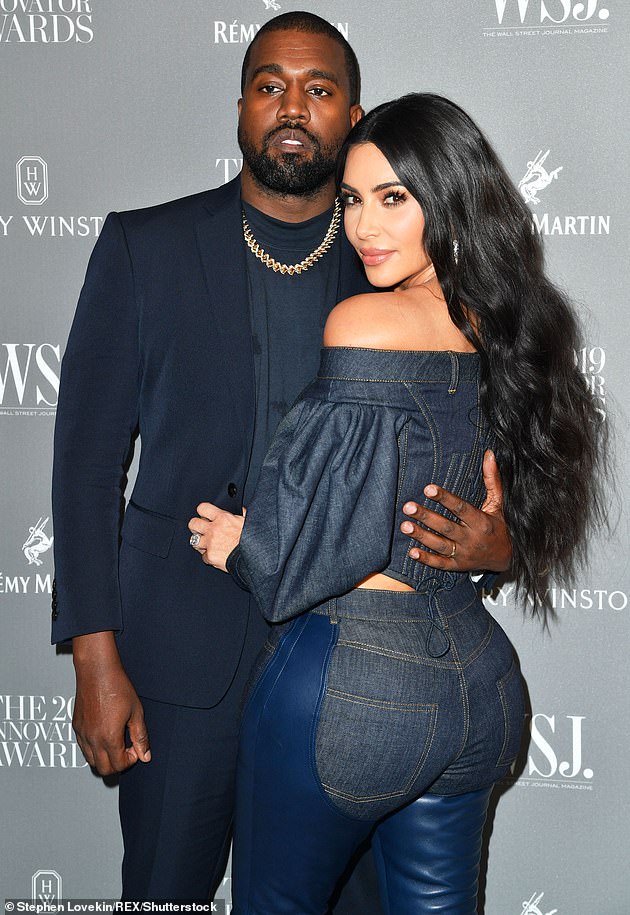 Kim Kardashian and husband of six years Kanye West have ‘completely’ stopped going to marriage counseling, amid reports of their looming divorce.

The Keeping Up with the Kardashians star and her husband have been in therapy, attempting to mend their relationship.

She has reportedly been meeting with divorce lawyer Laura Wasser in recent weeks, as a source now tells People of Kanye: ‘He is talking to divorce lawyers this week.’

The 40-year-old has been living separately from Kanye, 43, as their relationship has become ‘downright toxic’ after months of therapy. 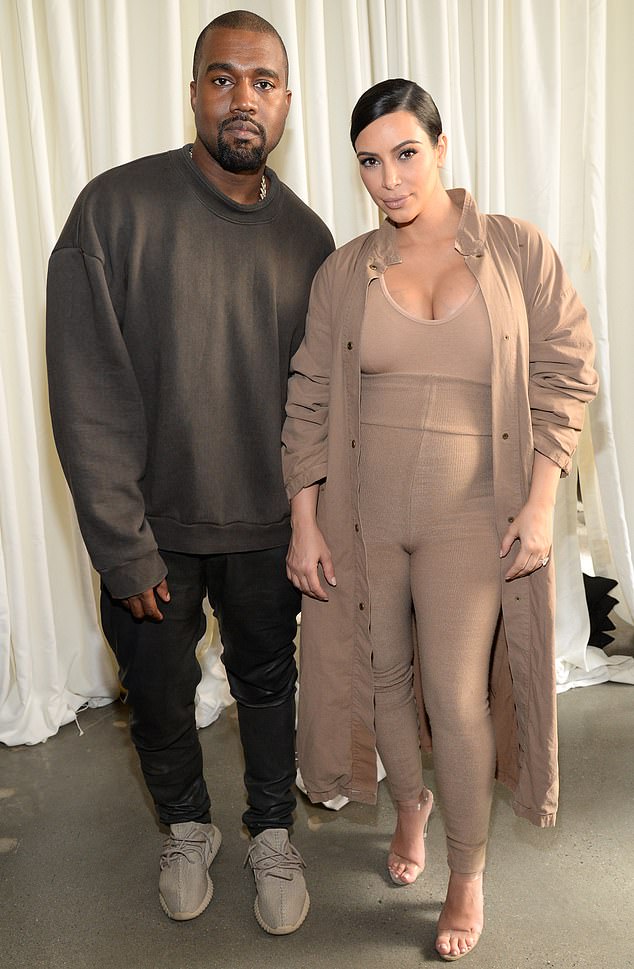 A source recently told Us Weekly of their divorce: ‘Kim and Kanye had no option but to live apart in the end because the communication between them had gotten so downright toxic.

‘They went into the latter part of 2020 with the very best of intentions and wanted to find a way to get along when they spent time together.

‘But it reached the point where the bickering turned to nasty blowups and confrontations, and since neither of them wanted the kids exposed to that type of hostility, they [stayed] apart.’

Kim and Kanye married in Florence, Italy back in May of 2014, and they share daughters North, seven, Chicago, three, sons Saint, five, and Psalm, one. 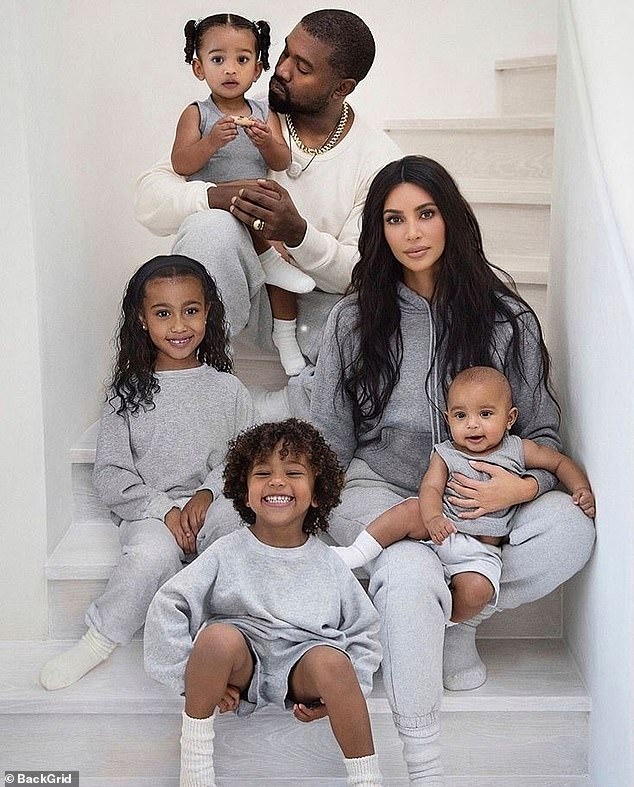 Another insider told Us Weekly: ‘Kanye is jealous of the amount of time Kim has dedicated to prison reform and the kids.

‘Kanye wanted the family to move to Wyoming full-time. It’s where he sees this direction of his life going. Kim just doesn’t see their lives full-time in Wyoming.’