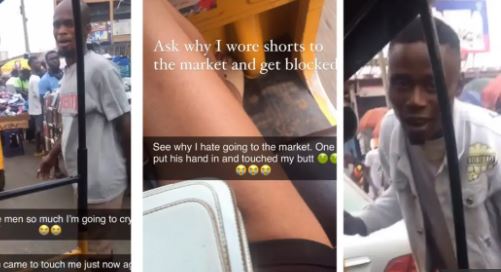 A Nigerian law student has cried out on social media after she was harassed for wearing shorts to the market.

The incident happened at Ogbete main market in Enugu state. According to the lady, she was inside a tricycle popularly called “Keke” when three men came to touch her. 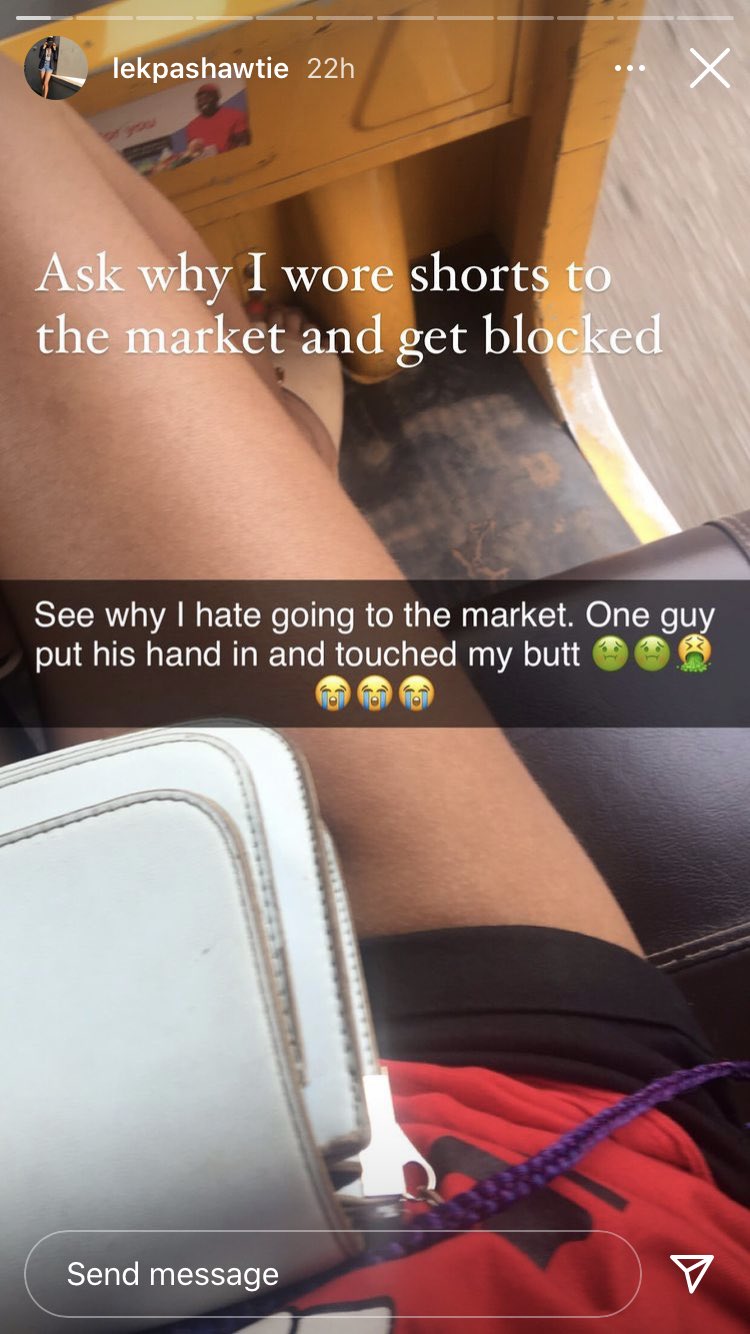 She claimed that the guys in the market harassed her and blocked her as they questioned why she wore shorts to the market. 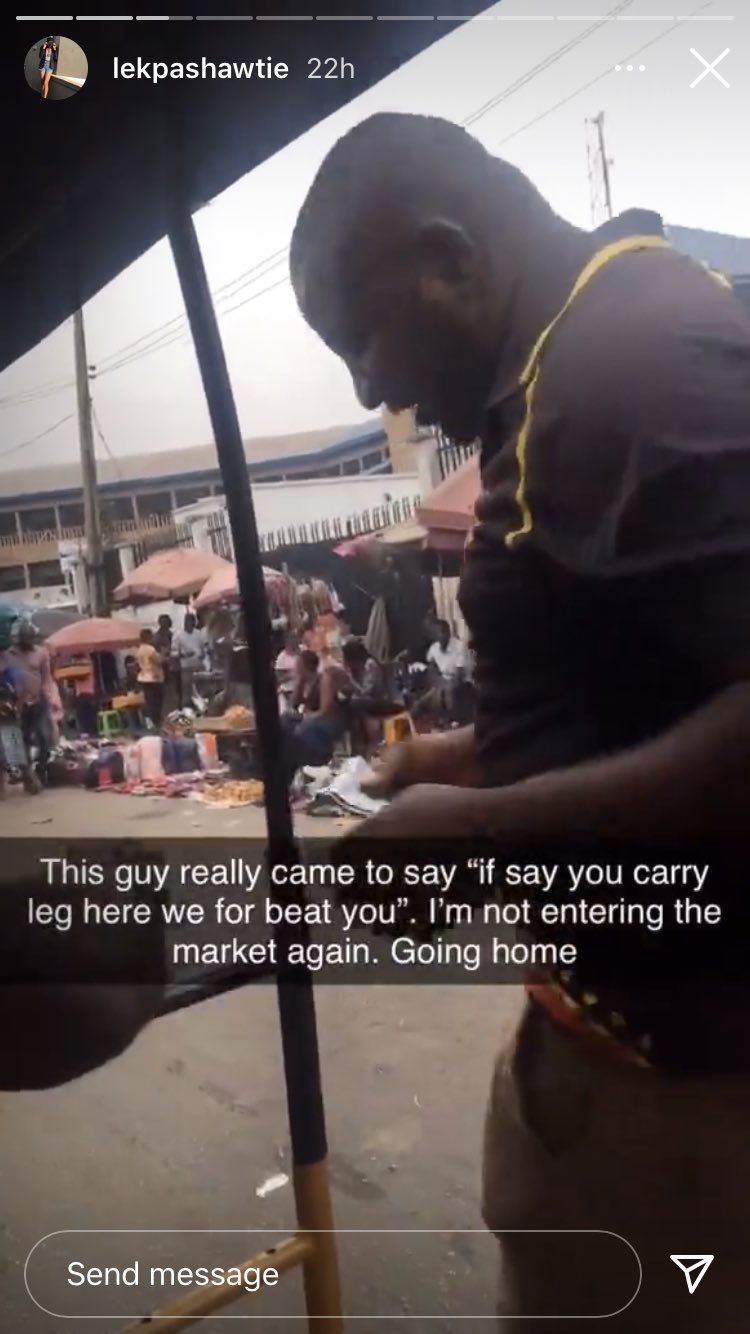 Narrating what happened, the lady said one of the guys threatened to beat her while stating she was very lucky she was inside the “Keke” and not walking. 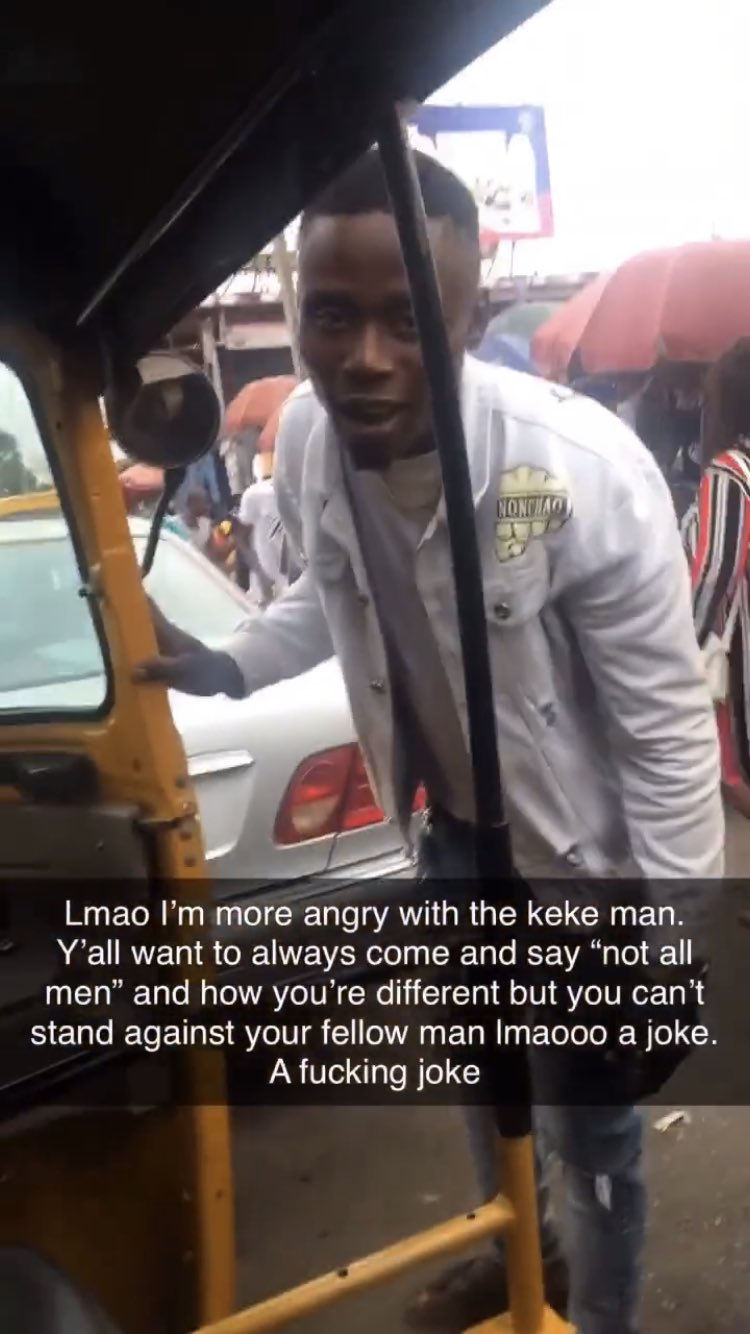 Lamenting bitterly, the lady said she “she hates men so much she’s going to cry” and that she hates going to the market. 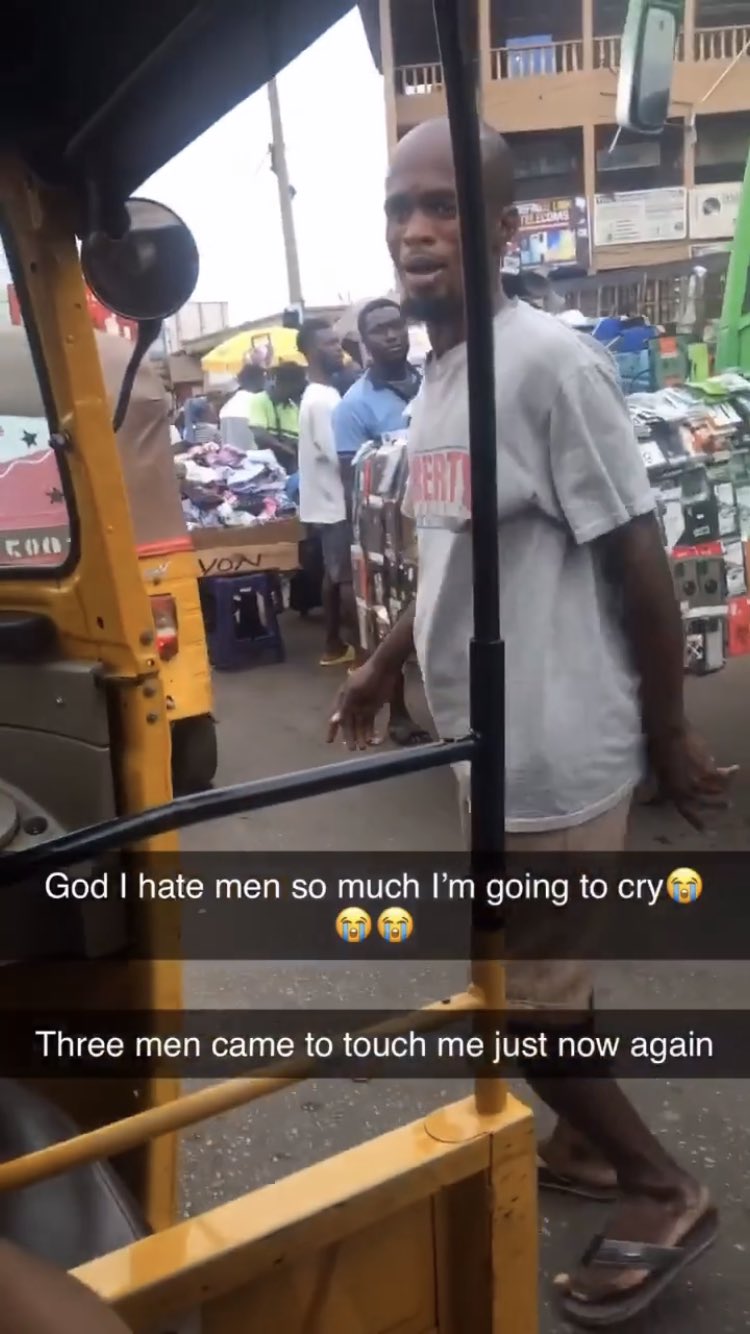 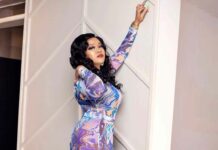 Learn to love yourself, says Kenya socialite, Vera Sidika as she undergoes another surgery to reduce her big backside 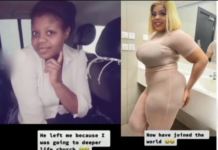 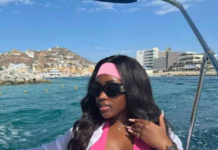 ‘This is a safe place’, says Mercy Aigbe’s daughter, Michelle, as she stuns internet with new photos

Lagos Danfo Drivers And Their ‘Made In Lagos’ Seat Belts