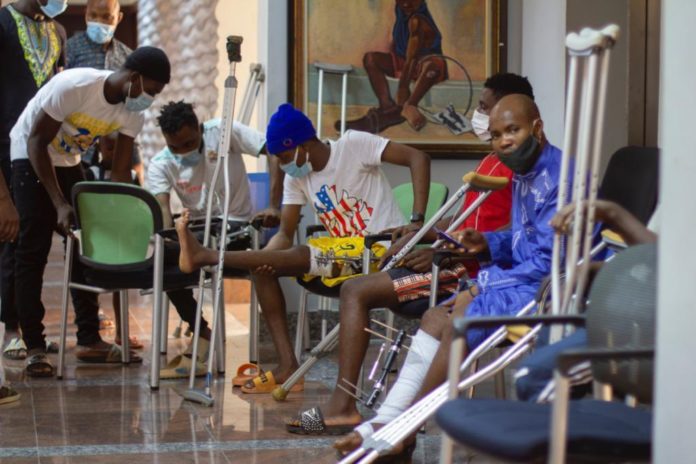 The Nigerian Army has disbanded its legal team for the Lagos State Judicial Panel of Enquiry and Restitution for Victims of SARS related abuses and the October 20 Lekki Toll Gate ‘shootings’.

S.N. Agwhe, a member of army counsel to the panel made the development known to the Judicial Panel on Saturday,

Agwhe had appeared before the panel on behalf of the army legal team, but revealed that the job of the army counsel finished on November 21, The Nation reports.

“We do not have any further mandate to represent the army in any subsequent proceedings,” Agwhe told the panel. 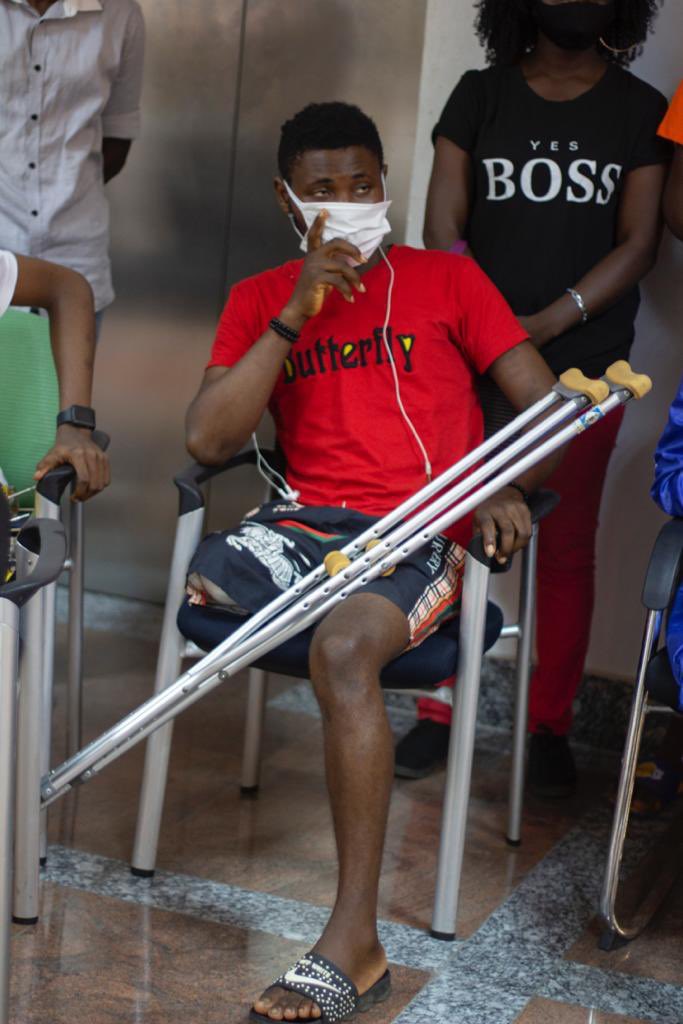 He reminded the panel that Akinlolu Kehinde, head of the army legal team, had earlier submitted a memo notifying the panel of the decision.

The last hearing on January 23 was the third time in a row that the army and its counsel failed to appear before the panel.

The panel chairman Doris Okuwobi, a retired judge, however, warned that the army would not claim denial of fair hearing when the panel submits its findings to the government.

The Army’s withdrawal from the panel comes after Reddington Hospital testified to treating victims from the #EndSARS protest with bullet wounds on October 20, 21 and 22.

New Nigerian Army uniform to send signals when soldier is in...