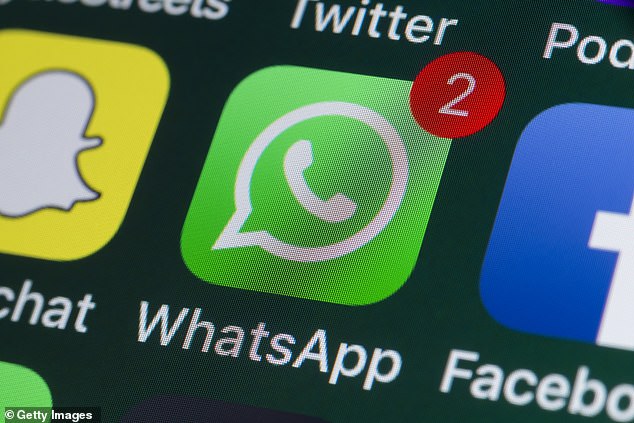 The update, which will be released on February 8, affects WhatsApp users in all countries outside of Europe and the UK, where there are strict data protection laws.

Users in these regions will be required to give their consent for Facebook to access their data, including their phone numbers and information about how they interact with others, in order to continue using the app.

The news has led many people to jump ship to rival apps, according to data from Sensor Tower.

WhatsApp installations also fell approximately 13 per cent to 10.3 million downloads in the first seven days of January, compared to the seven days prior.

Meet Laetitia Ky, Ivorian Artist Who Makes Sculptures Out Of Her...