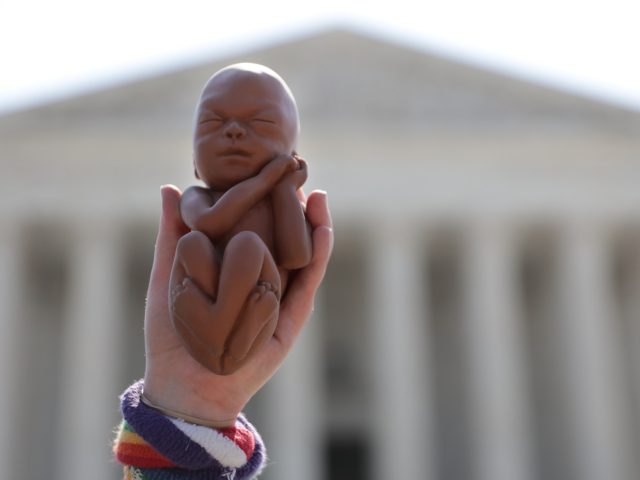 More than 1.1 million abortions have already taken place worldwide in the first ten days of 2021, according to statistics provided by the World Health Organization (W.H.O.)

Using W.H.O. data, a website called Worldometer keeps a running tally of data related to everything from demographics to economics, and also provides a continuously updated total for abortions performed in the calendar year. As of this writing, the number of abortions for 2021 stood at 1,113,770.

According to W.H.O., there are an estimated annual 40-50 million abortions in the world, which corresponds to approximately 125,000 abortions performed each day.

Currently, abortion is the leading cause of death in the world, with some 42.7 million abortions performed in 2020, followed by heart disease, cancer, and lower respiratory disease.

Abortions in the United States disproportionately target the black population, with black children aborted at more than 3 times the rate of white children. This means that by functional standards, abortion is a deeply racist institution, regardless of the intent of the abortion industry.

According to the most recent abortion data (2018) provided by the Centers for Disease Control (CDC), black women have the highest abortion rate in the United States and white women have the lowest.

More than a third (33.6 percent) of all deaths by abortion in the United States in 2018 happened to black babies, despite the fact that blacks represent just 12.3 percent of the population.

Conversely, non-Hispanic whites, who make up 60.6 percent of America’s population, account for only 38.7 percent of all U.S. abortions

Photo: Girl Thanks A Guy Who Paid Her N3,300 For Intimacy