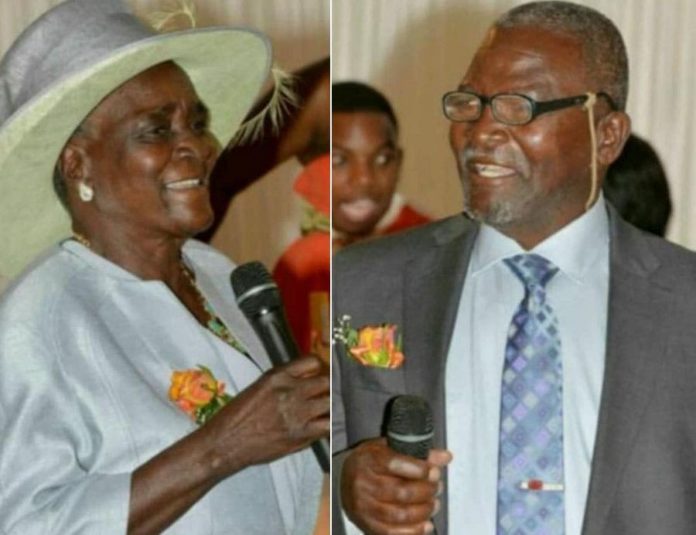 Zim Live reported that 83-year-old Nicholas Nleya and his 78-year-old wife Margaret Nleya were beaten to death on the first of September 2020 before the assailants burnt their house down.

The following day police recovered their bodies burnt beyond recognition and suspected that it was a robbery gone wrong.

However, that soon changed after they found nearly all valuable items still in the house.

On Sunday the police made a shocking breakthrough when they arrested 44-year-old Lisani Nleya and charged him with the murder of his parents. 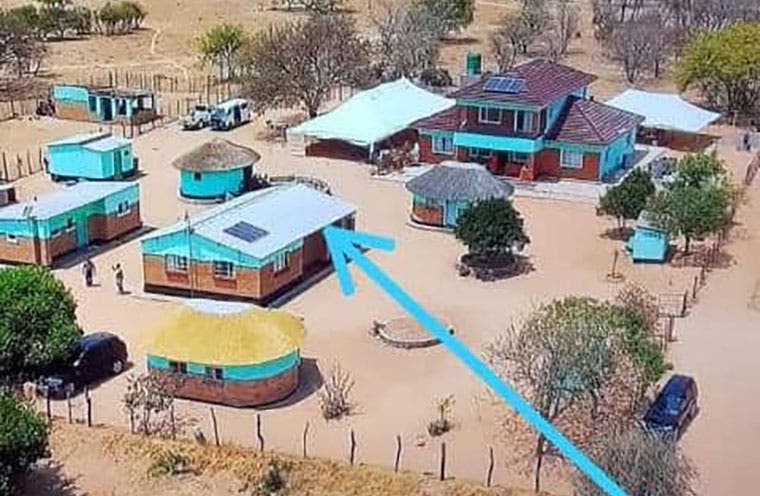 Family spokesperson, Mr Patrick Nyathi who spoke to The Chronicle confirmed the arrest of Lisani saying:

Police phoned to inform us that Lisani Nleya was arrested in connection with the murder case of our relatives. As a family we want the law to take its course so that we know the whole truth. We were not told of the details about his arrest, we are waiting but we hope he will appear in court. For now, that is what I can say, said Mr Nyathi.

The suspect came from South Africa and following a tip-off that he was at a certain prophet’s house to collect his belongings, police pounced on him and arrested him. He confessed to having killed his parents, said Ass Comm Nyathi

Villagers close to the family said they knew all along that Lisani had murdered his parents.

Lisani – an army deserter was widely viewed as the black sheep of the Nleya family since he was the only one among his siblings who did not make it in life.

He is alleged to have threatened to kill his parents on several occasions accusing them of bewitching him. 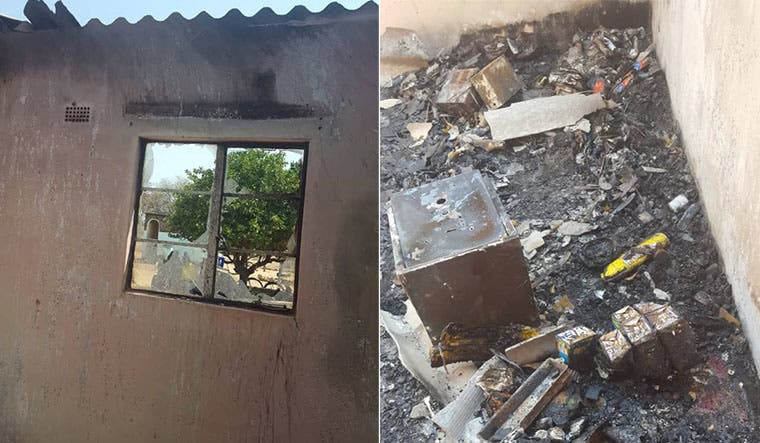 The deceased couple, Nicholas Kenny and Margaret Nleya were retired teachers and devout members of the Roman Catholic Church who commanded huge respect from their community.

The couple had 10 children who lived in various countries across the world.

Lisani is also the only child who did not attend the burial.

Father arrested for defiling his 2 year old daughter in Lagos