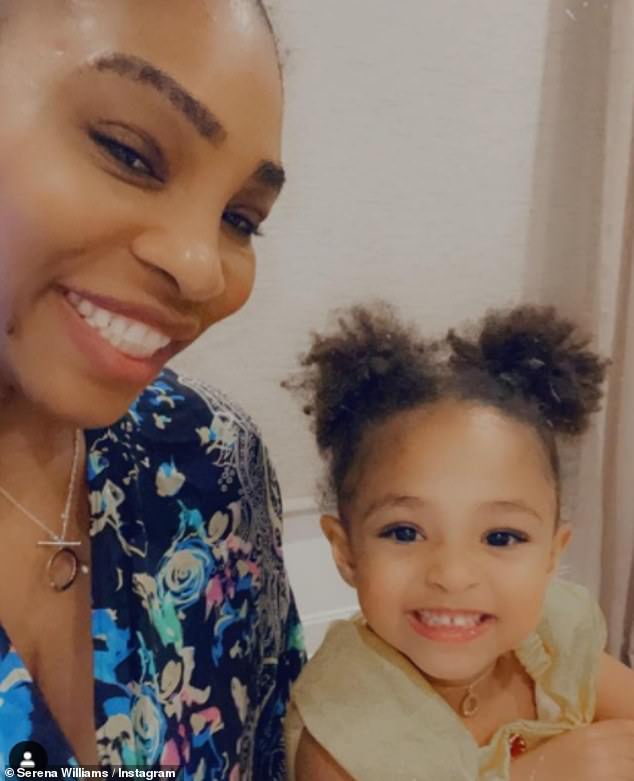 She’s one of the greatest tennis players of all time, with 23 grand slam titles and four Olympic gold medals under her belt.

But despite her huge passion for tennis, Serena Williams has revealed that the ‘greatest love of her life’ is none other than her three-year-old daughter Alexis Olympia Ohanian Jr.

The athlete, 39, also told how her biggest fear is ‘not being there for the toddler, who she shares with husband, Reddit co-founder Alexis Ohanian.

In a Q&A with The Guardian, Serena opened up about many aspects of her life, but it was clear to see her family is her biggest passion. 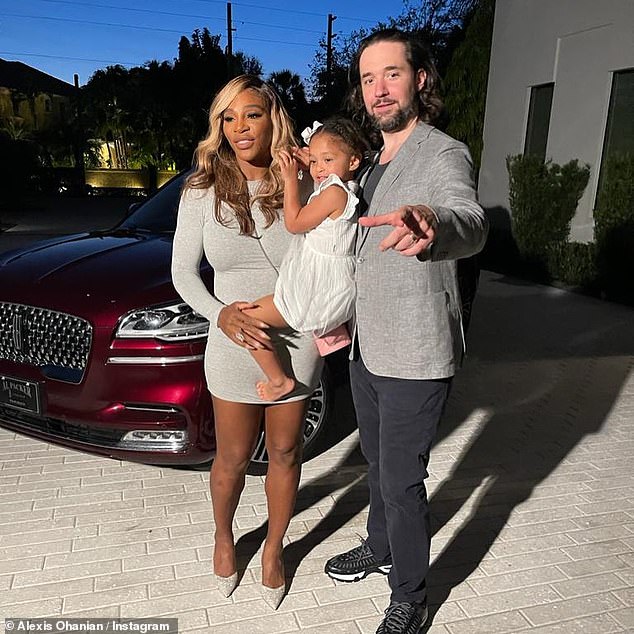 When asked what her greatest fear in life was, she responded: ‘Not being there, and around enough, for my daughter.’

And declaring her love for her baby girl, Serena also shared that little Alexis was also her ‘greatest love of her life.’

She also noted that her beloved girl was the one who kept her awake at night.

The tennis ace also made reference to her 2017 New Orleans wedding to husband Alexis, 37, when asked what had been the best kiss of her life.

Recalling their lavish nuptials, she said: ‘My wedding day with Alexis.’