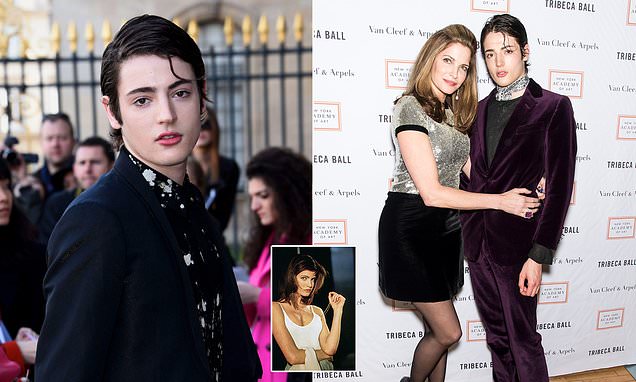 Stephanie Seymour’s son Harry Brant has died at the age of 24. The socialite suffered an accidental prescription drug overdose, following a long battle with addiction, according to The New York Times.

His death reportedly came just days before he was set to re-enter rehab.

His family said in a statement: ‘We will forever be saddened that his life was cut short by this devastating disease.

‘He achieved a lot in his 24 years, but we will never get the chance to see how much more Harry could have done.’ 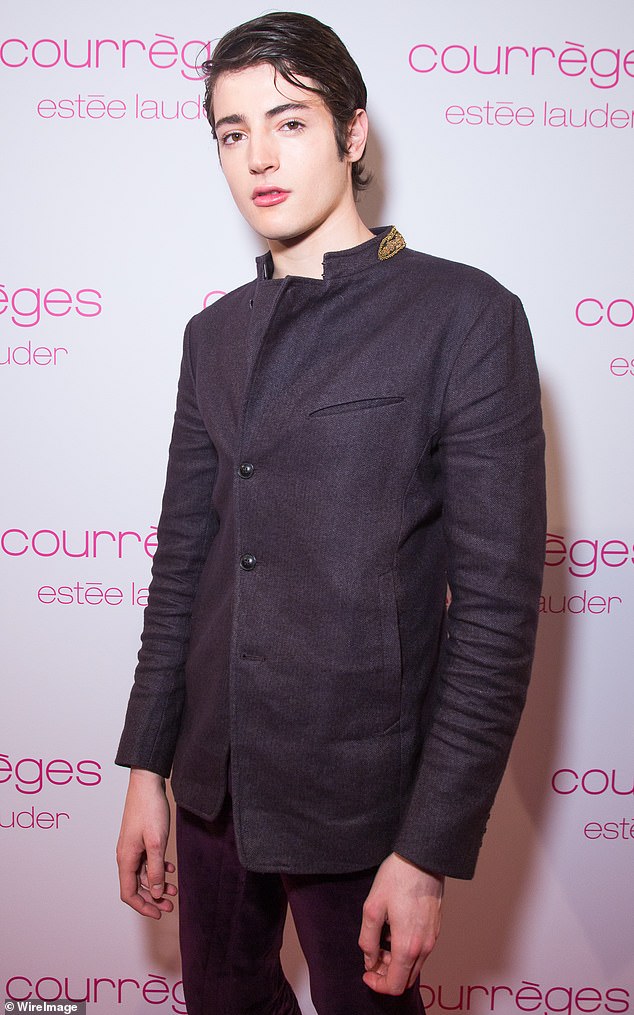 His family added: ‘Harry was not just our son. He was also a wonderful brother, loving grandson, favorite uncle and a caring friend.

‘He was a creative, loving and powerful soul that brought light into so many people’s hearts. He was truly a beautiful person inside and out.’

His family paid tribute to Harry as a ‘trailblazer of beauty and cosmetic products for men, collaborating with a major brand on a unisex cosmetic line.’