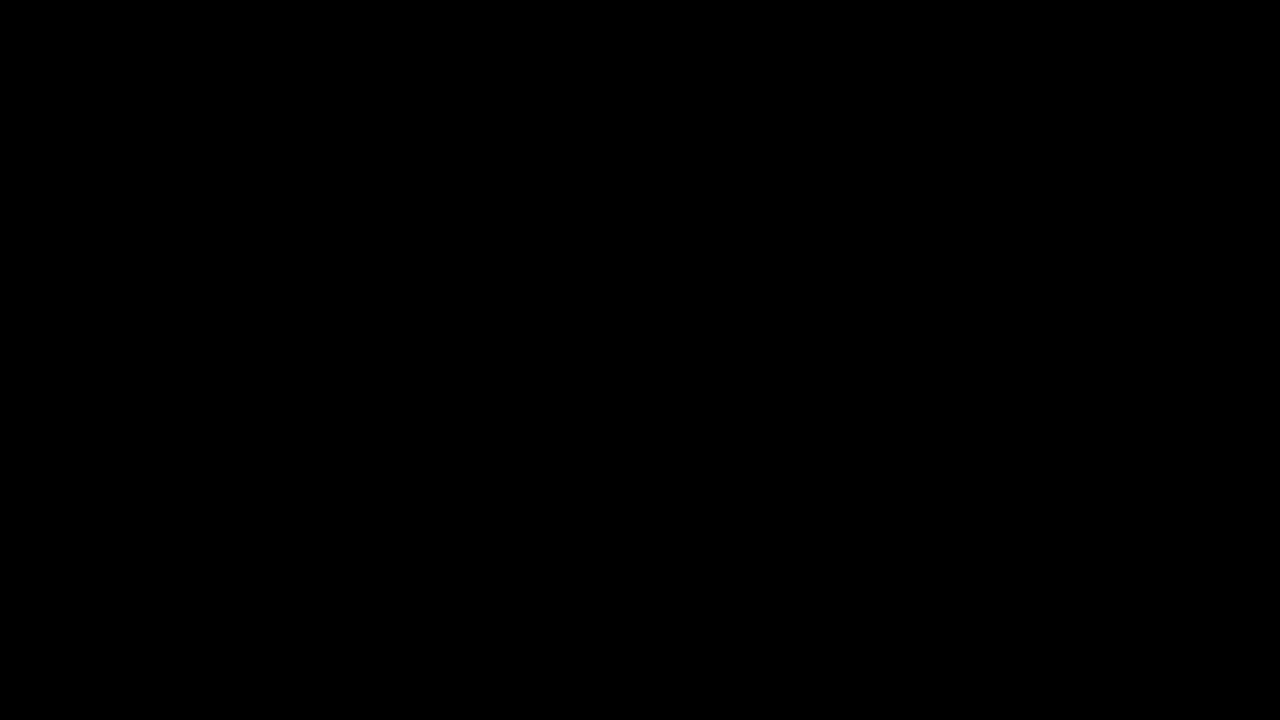 Facts have emerged on how a former governor of Osun State and the incumbent Minister of Interior, Rauf Aregbesola, was secretly paid 96 months salary arrears towards the end of his administration in 2018.

Recall that the former governor had boasted publicly on many occasions on how he sacrificed his salaries throughout the eight years of his 2-term tenure in office as a result of his personal conviction on inclusive governance.

However, DAILY POST authoritatively gathered that the former Osun State governor, towards the expiration of his administration in 2018 ordered the Ministry of Finance, through the Accountant General Office to effect the payment of his salaries for the whole eight years in office, amounting to several millions of Naira, which was paid to his personal account. DAILY POST cannot confirm the actual amount.

It would be recalled that Aregbesola, at different occasions had also claimed not to operate any personal account throughout his tenure in office.

But a very reliable source at the Ministry of Finance, who craved anonymity because of the sensitivity of the issue said there is a verifiable evidence to substantiate that the former Osun State helmsman received all accruing salaries meant for his office in bulk.

According to him, the former governor was paid 96 months salaries around October 2018.

“Although, I cannot specifically state the exact amount the 96 months salaries amounted to, what I can say is that it runs into several millions of naira, and the former governor was paid towards the end of his second term tenure in office, sometime around October, 2018,” the source said.

Also, a senior official at the Accountant General office in the state confirmed the development, adding that the payment was shrouded in secrecy.

Meanwhile, a socio-political group in the State, Osun for Accountability, has berated Aregbesola for what it termed lack of transparency and probity on the part of the former governor, as it called on President Muhammadu Buhari to investigate the Minister.

Speaking on behalf of the group, the State Coordinator, Comrade Adediwura Ominrin, said the action of the former governor was unbecoming of a personality he claimed to be during his 8-year tenure as a governor, describing him as a “political obscurantist”.

Omirin insisted that the action of the former governor negated the tenets of progressive philosophy and the scope of good governance.

“It is now glaring that the former governor, Rauf Aregbesola, was so deceptive throughout his tenure in office. He ran a government of deception and double standard.

“It is criminal for a public officer older of this stature and status to say something in the open and went ahead to do another thing, especially when it has to do with finance. How could you have mopped up a whole sum of 96 months salaries while claiming not to collect a dime throughout your tenure,’’ he said.

But reacting, the Minister’s media adviser, Sola Fasure, while speaking with DAILY POST insisted that the ex-governor while in office did not collect any salary.

He said, “Best to my knowledge, Aregbesola did not collect any salary and he gave the reason for that. Aregbesola said the state provided house, security, vehicle and everything he needed.”