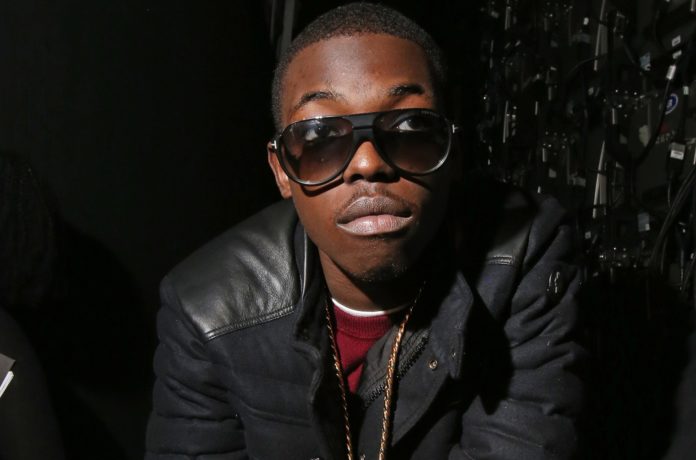 American rapper, Bobby Shmurda has been released from prison today February 23, the New York State Department of Corrections and Community Supervision has confirmed.

Shmurda, 26, whose legal name is Ackquille Pollard, was sentenced in Oct. 2016 to seven years in prison after pleading guilty to conspiracy and weapons possession in connection with what prosecutors said was his leading role in the GS9 gang, an offshoot of the Crips, in the East Flatbush neighborhood of Brooklyn.
Shmurda was denied parole in September 2020, in part because of disciplinary actions taken against him while he was incarcerated, and he was ordered then to serve his maximum sentence, to Dec. 11, 2021. But after a review by the Department of Corrections, Shmurda’s credit for good institutional behavior was restored, making him eligible for conditional release as of Feb. 23, barring any further incidents, with the remainder of his sentence to be served on parole.

In a statement, NYS DOCCS said “At approximately 8:30 this morning,  Ackquille Pollard was conditionally released from Clinton Correctional Facility. Mr. Pollard will be under community supervision in Kings County until he completes his sentence on February 23, 2026.”

Prior to the release, Bobby shared a message with fans on Instagram. The message read;

“Thank you for remaining loyal and for riding this six year sentence out with me.

“I love you all and look forward to seeing you soon.”

As for Bobby’s plans moving forward, his mother Leslie Pollard told TMZ earlier this week that her son will first enjoy some quality family time before easing himself back into the creative process.

Shortly after his release from prison, a video of Bobby and Leslie on a celebratory call surfaced. He was spotted in a private jet filled with women.