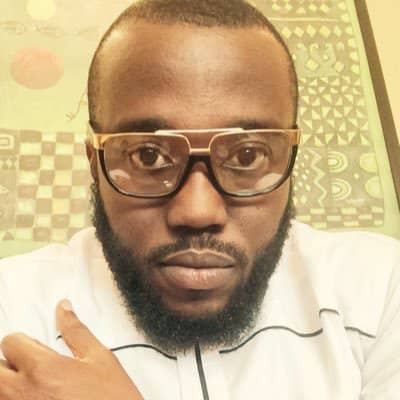 A top critic of President Muhammadu Buhari, Somto Onuchukwu a.k.a Chosen Somto was arrested by the police on Friday February 26.

He was then taken away by the officers at about 11:30 a.m. following an initial standoff of about 25 minutes. Somto was taken to Phase 4 police station in Kubwa area of Abuja where he was reportedly charged with cybercrime and arms racketeering but has since been released.

See Tweets confirming his arrest and release below… 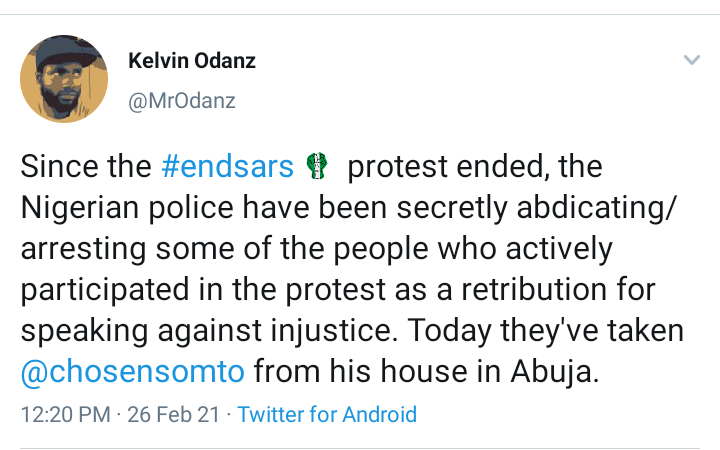 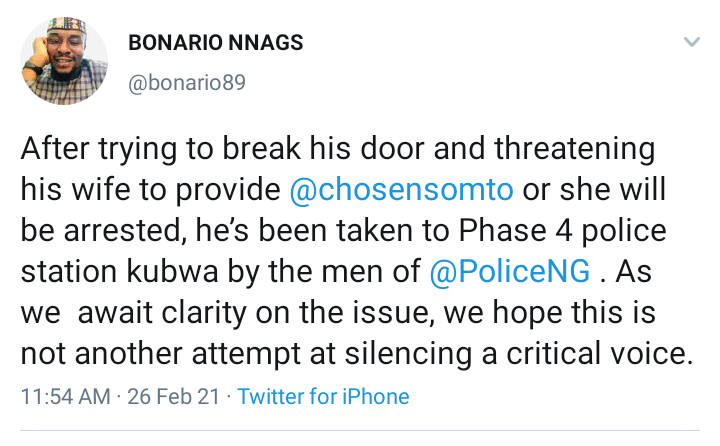 His friends later confirmed he had been released. 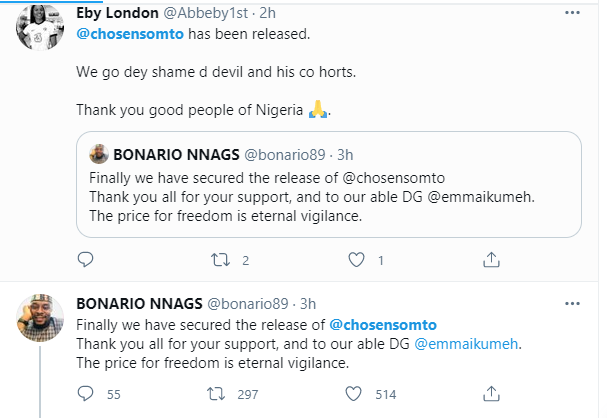 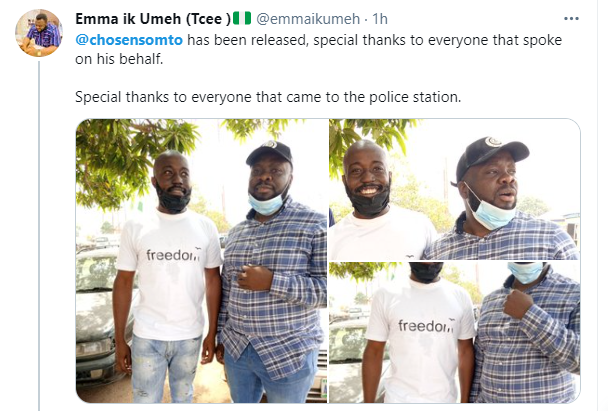