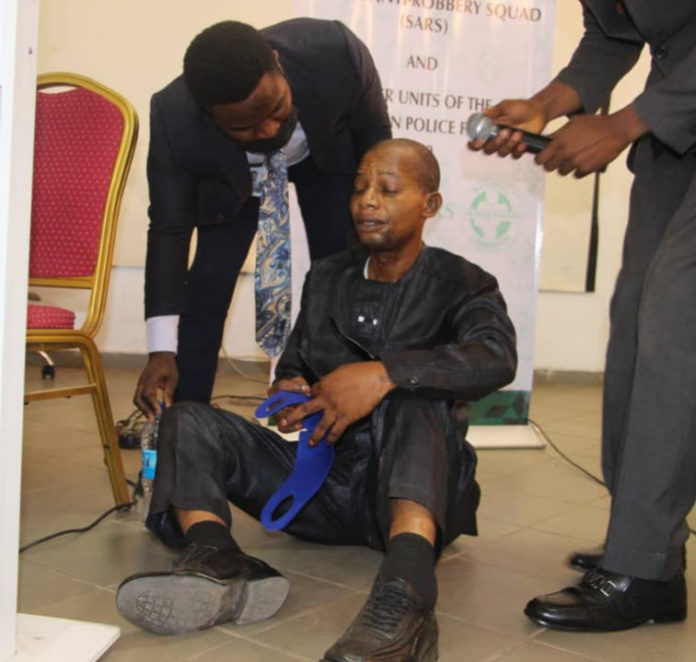 A petitioner collapsed today, Feb 22, while narrating to the National Human Rights Commission (NHRC) his ordeal in the hands of officers of the defunct SARS police unit. 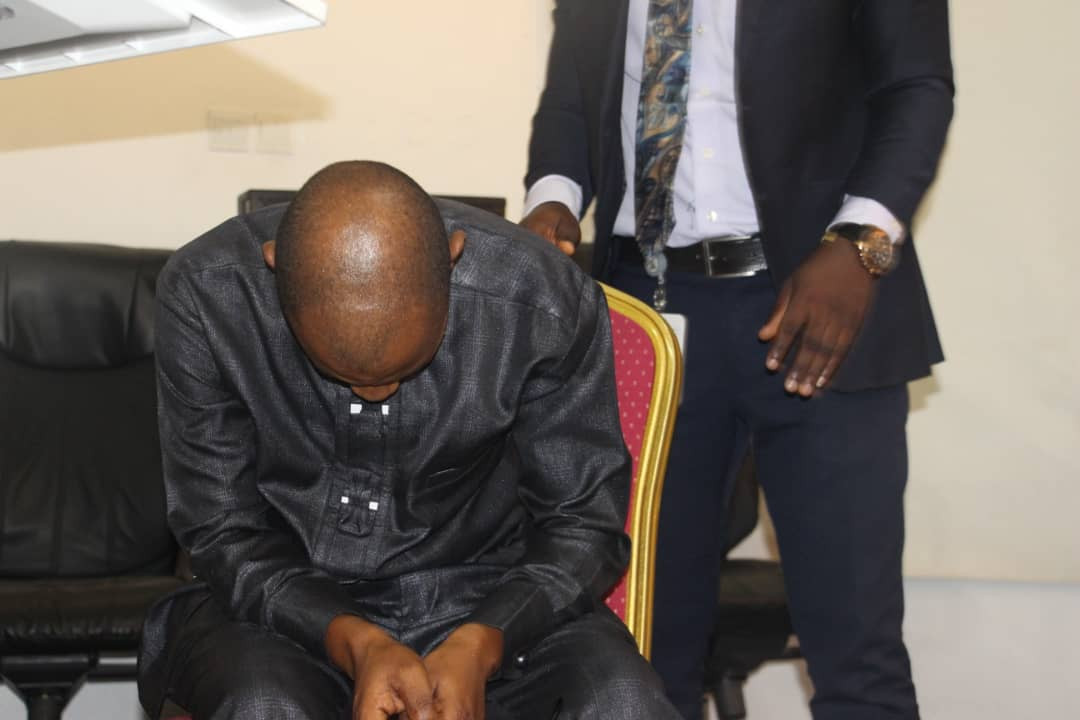 Timothy Ogbeye, who petitioned the NHRC, over alleged unlawful arrest, detention, torture and assault, was called to take the stand at the ongoing NHRC Nigeria panel in the Federal Capital Territory. 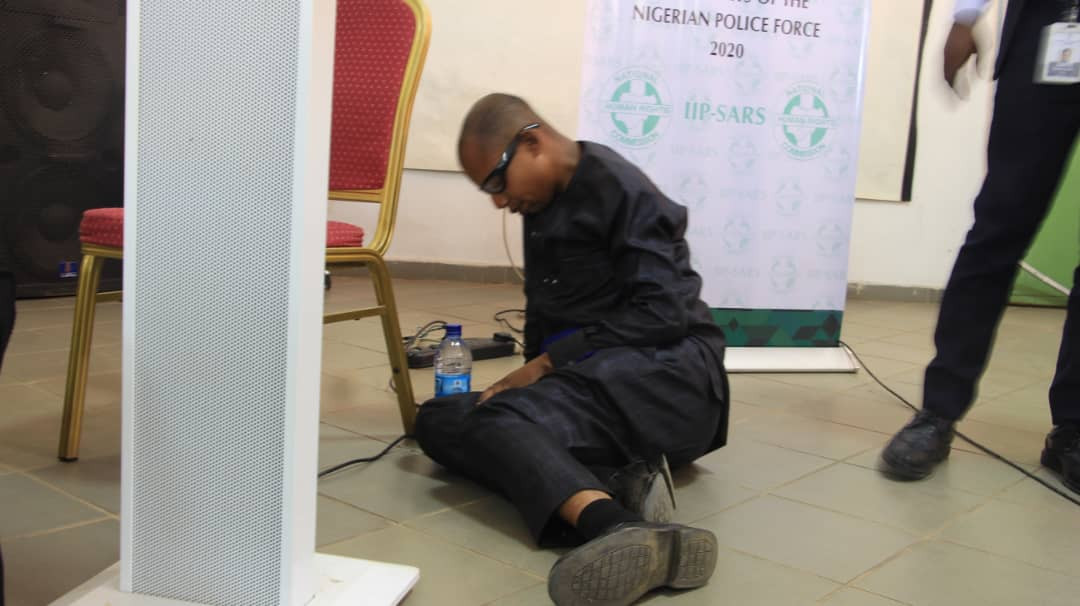 However, while narrating his ordeal, he collapsed. He was later revived and was then taken to the hospital. 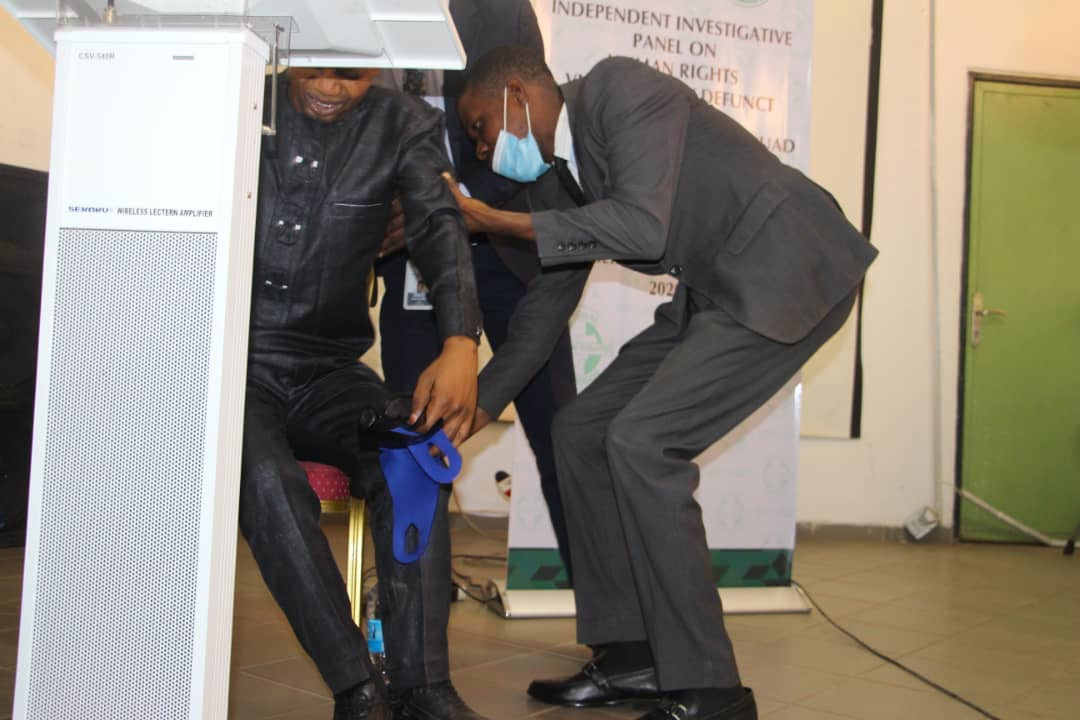 The case has now been adjourned to the 24th day of March 2021 for proper hearing.

Is This The Future Of Intimacy ? Intimacy Dolls &...