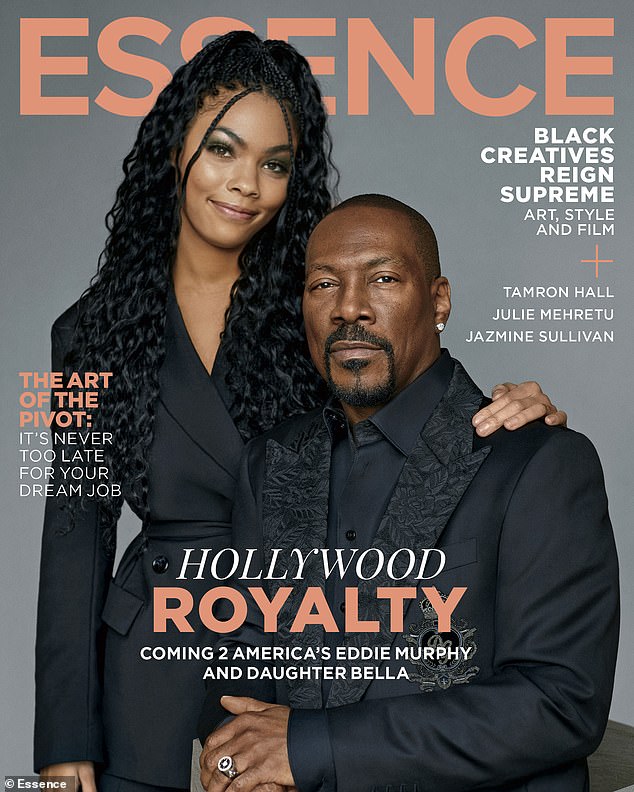 Eddie Murphy is reflecting on the impact of his 1988 classic Coming To America ahead of the release of its highly-anticipated sequel.

The legendary comic, 59, looked like a king while taking the cover of this month’s Essence alongside daughter/co-star Bella Murphy, 19.

And in the accompanying profile, Murphy talked about the ‘unique’ legacy of Coming To America and how important it was to pull of a stellar sequel. 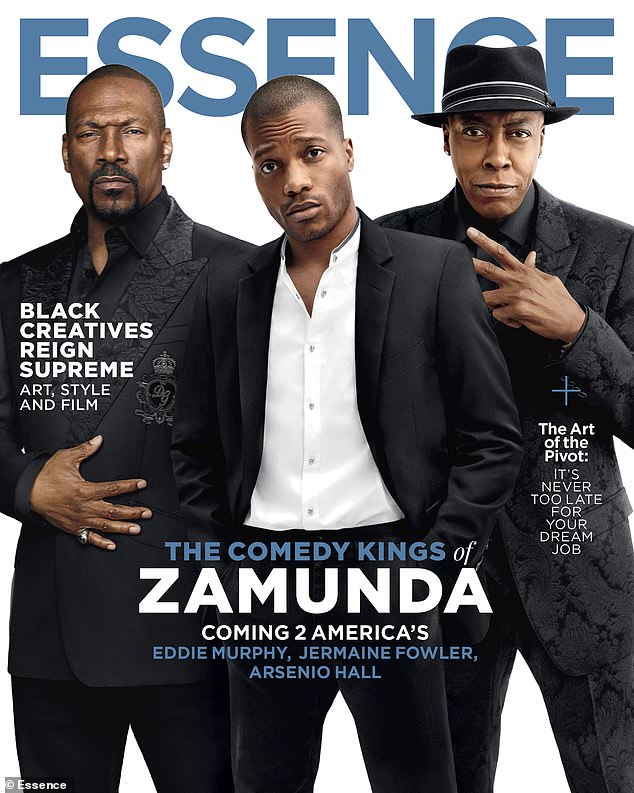 ‘Coming to America is one of my films that has really worked its way into the culture,’ Murphy told the magazine.

‘People get dressed up as the characters for Halloween, and they still walk around saying catchphrases like “Sexual Chocolate.” All of that stuff just kind of stayed around—like Randy Watson doing the very first mic drop!’

But the pressure was on once the possibility of a sequel emerged.

‘The one thing that I didn’t want to do was a bad sequel to a movie that a lot of people have a lot invested,’ he said. ‘A lot of people grew up watching Coming to America. It’s special to them. So, you don’t want to taint that.’ 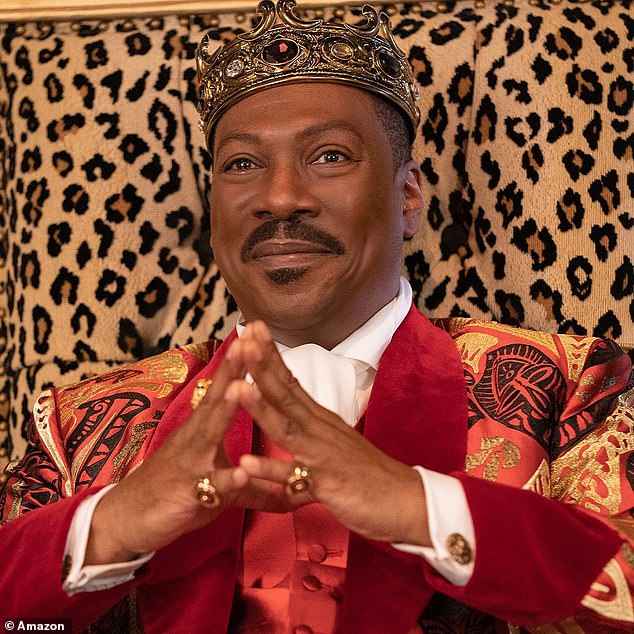 Murphy also pointed out the importance of Coming To America as a touchstone in Black culture, saying: ‘The legacy of Coming to America is that it is unique, it’s rare. Black people, we don’t get a lot of movies like this one.

Baba Ijesha: We are our own problem in Nigeria. Justice must...