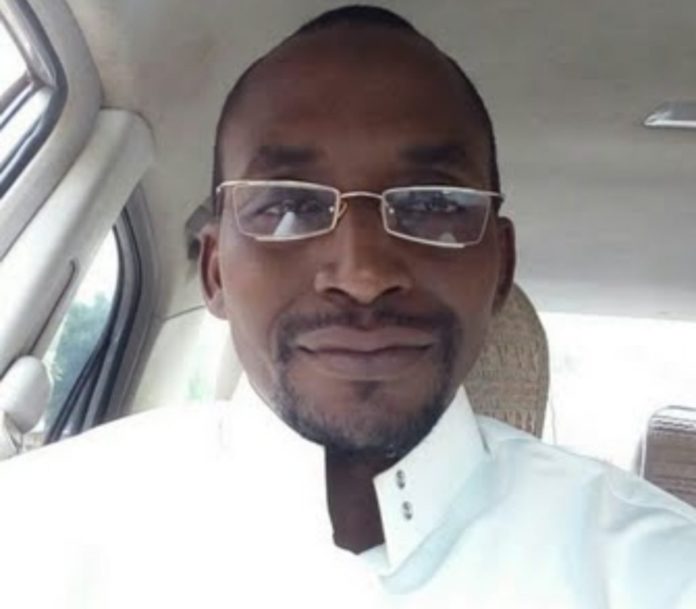 A famous journalist in Adamawa State, Ibrahim Abdulaziz, has died in a road crash.

Abdulaziz who was a prolific writer representing Voice of America (VOA) and Premium Times in Adamawa State, also presented programmes on the channels of Gotel Communications, a radio/TV broadcast station with headquarters in Yola.

Abdulaziz, who was the immediate past assistant secretary of Correspondents’ Chapel in Adamawa State, was last seen by his fellow correspondents at the Correspondents Chapel Gallery in the Deputy Governor’s Office complex, Yola, on Thursday, February 4.

As his colleagues were leaving for the Yola International Airport as part of the convoy to receive visiting Rivers State Governor Nyesom Wike, Abdulaziz had left instead to Gotel Communications, saying he had a programme to present.

His colleagues were therefore shocked to learn less than 24 hours later that he was dead.

Multiple sources said Friday evening that he died in a road crash around Alkaleri, a town in Bauchi State, where he was said to have gone for a wedding ceremony.

In a statement Friday evening, the Adamawa State chapter of Nigeria Union of Journalists (NUJ) said it had lost one of its prominent members.

“The NUJ regrets to announce the death of one of its members, Ibrahim Abdullazeez,” NUJ state Secretary, Fidelis Jockthan said in a statement, consoling members and asking them to await development regarding Abdulazi’s burial by Saturday morning.

‘You Can Now Commit Suicide’ – APC To Fayose