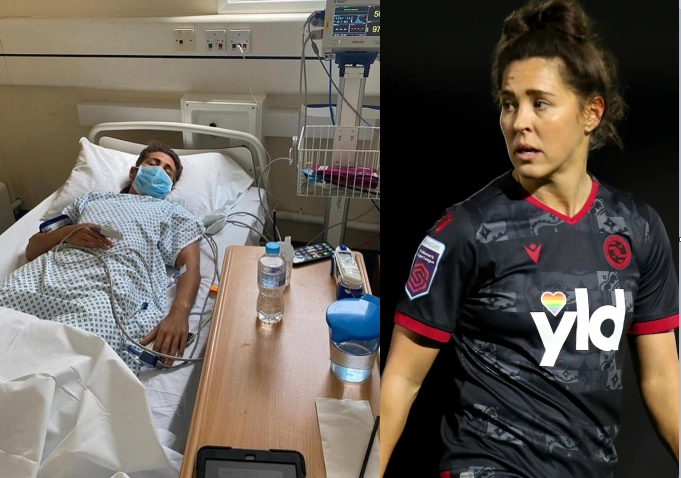 England’s most-capped female player of all time, Fara Williams has revealed she has been battling a kidney condition for almost a year.

The 37-year-old, who plays as central midfielder for Reading and the England national team, opened in an Instagram post about her nephrotic syndrome diagnosis and the subsequent challenges she has faced.

Williams said after she had thigh surgery in March last year, she started noticing swelling in her hands, legs, and face during the final stages of her rehabilitation.

When she had a kidney biopsy, the results revealed she had the condition, called nephrotic syndrome.

The condition is caused by an excess leak of protein from blood into urine and can lead to swelling in the legs and ankles. 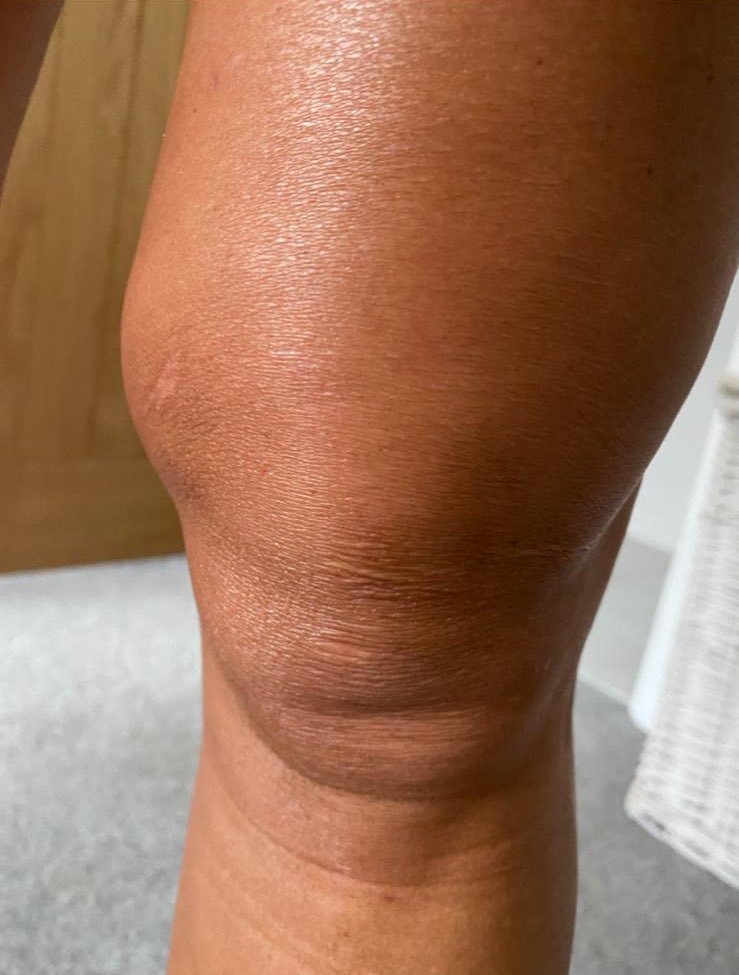 In March 2020, I had an operation to reattach the muscle & tendons of my thigh to the bone. In my final stage of rehab, I noticed swelling in my legs, hands & face.

My first thought was that it was some sort of allergy, however, the following Day I was admitted to A & E & underwent many tests, including a kidney biopsy. The result of the biopsy showed that I had a kidney condition called Nephrotic Syndrome.

To treat this condition, I was put on the highest possible dose of steroids. This, of course, did not come without noticeable side effects. I gained an excessive amount of weight & this was noticeable in both my physical appearance and performances on the pitch.

March 2020, I had an operation to reattach the muscle & tendons of my thigh to the bone. In my final stage of rehab, I noticed swelling in my body. I was admitted to A & E and underwent a kidney biopsy….