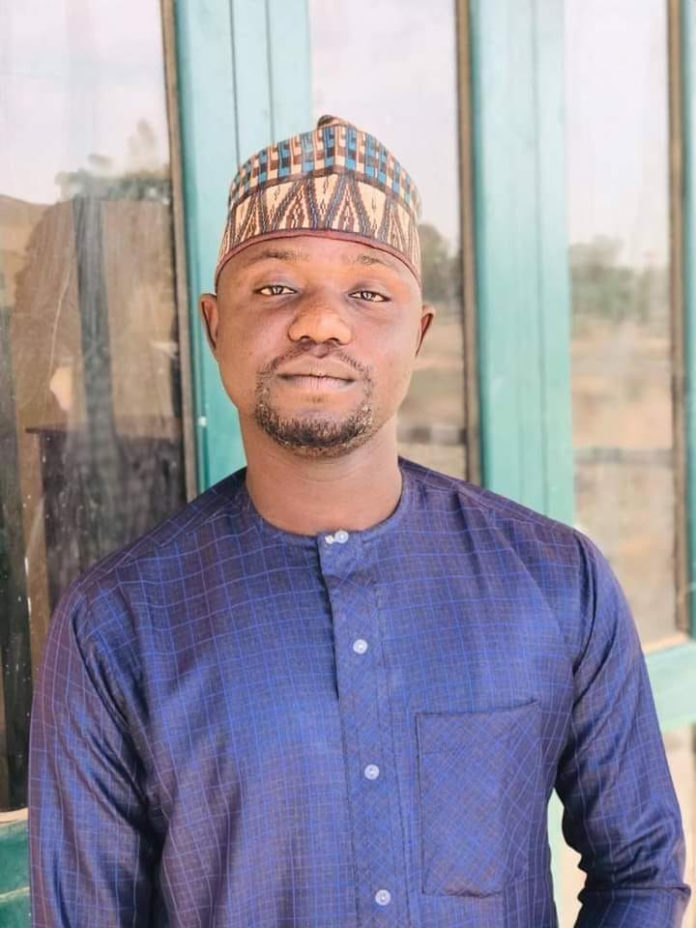 Sharifdeen Sale Kanya, a 400 level student of Biochemistry student of the Kebbi State University of Science and Technology Aliero, was allegedly beaten to death by a mob over N3500.

The incident happened outside the campus in Aliero community on Saturday night, February 27. The deceased student was reportedly set to graduate in a week’s time.

Details of the incident are still sketchy, however, according to information gathered from Facebook, Sharif reportedly bought a phone and transferred the said sum to the owner.

The deceased student received a debit alert but when he arrived the campus he realized that the mobile transaction failed or bounced back so he decided to go back and resend the money to the owner.

However, immediately the phone seller saw the student, he raised an alarm and accused him of theft.

The alarm alerted residents in the area, who descended on the student and beat him to pulp. Sharif was rushed to the hospital where he later passed away.

Meanwhile, the President, National Union of Kebbi State Students (NUKESS) Comr. Kabiru Sama’ila Wara, who confirmed the incident in a statement said that over 20 person have been arrested in connection with the incident. 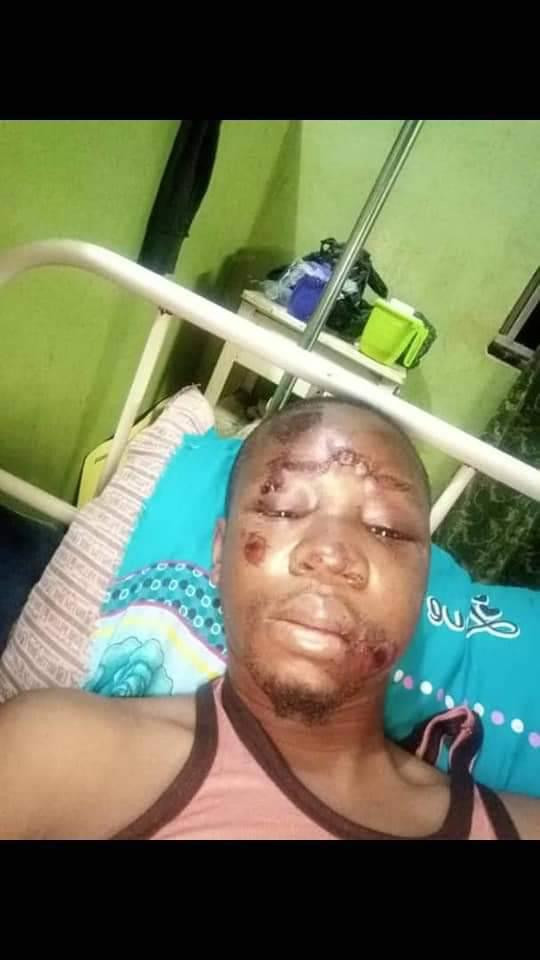 “It is with heavy heart we announce the passing away of one of us, Sharifdeen Sale Kanya a student of 400L Biochemistry Department, Kebbi State University of Science and Technology Aliero who was murdered by some group of people (outside the university community) a sorrowful development that has leave a painful mark in hearths of all NUKESSites,” the statement reads.

“However, the leadership of NUKESS has communicated with the school authority on this very bad incident. To this end, more than 20 persons who are directly involved in the pitiful incident has been arrested by the police, the delegation of NUKESS led by Comrade Ilyasu Abdulrahman (National Welfare Director) has confirmed it,” 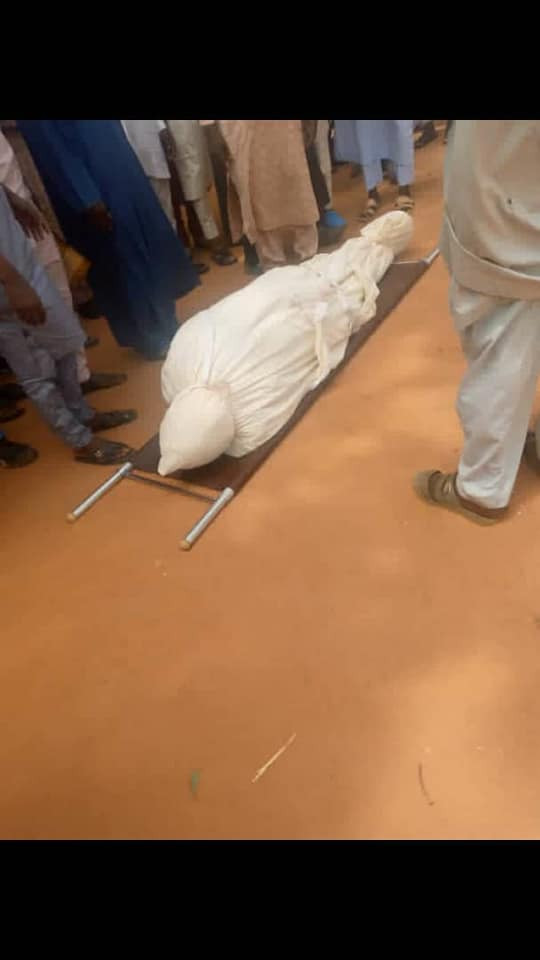 “We urge all the NUKESSites to please remain calm and do not take law into their hands, allow justice to take its course, we are keenly observing the proceedings and will follow up with the prosecution of these perpetrators until Justice is done to the Family of the deceased and all NUKESSites. Thanks to you all.”