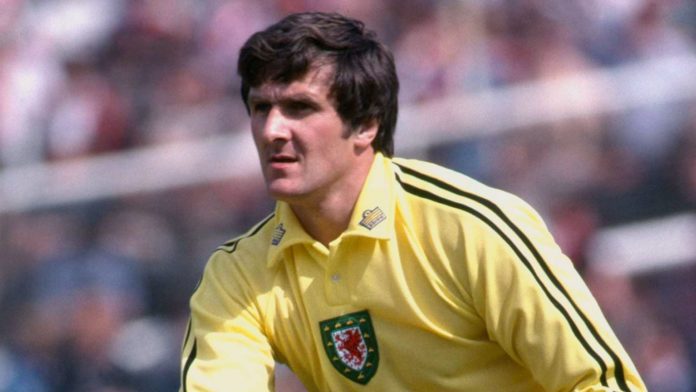 Former Everton and Swansea goalkeeper, Dai Davies is dead. Davies, a former Wales shot-stopper, died at the age of 72.

“Rest in peace, Dai Davies. Everyone at Swansea City sent their deepest condolences to the family and friends of former Swans goalkeeper, Dai Davies, who sadly passed away following his battle with cancer,” Swansea’s tweet read.

Davies began his career at Swansea before joining the then league champions Everton in 1970.

He spent almost seven years with Everton before moving to Wrexham in 1977.

Davies later returned to Swansea and had a stint as player-coach at Tranmere before retiring. 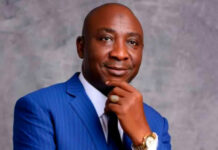 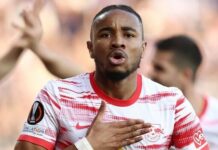