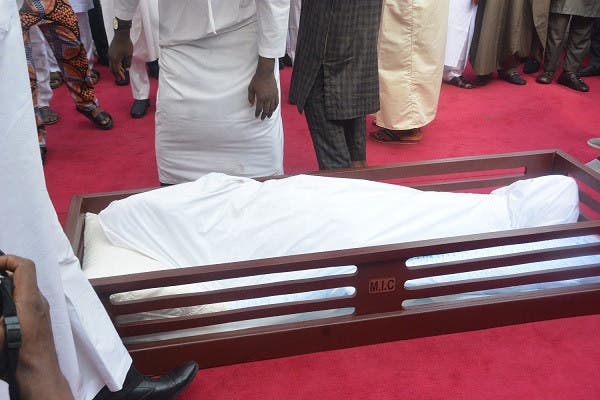 Jakande who died in the early hours of Thursday, February 11, was the first civilian governor of Lagos state.

See more photos from his funeral below 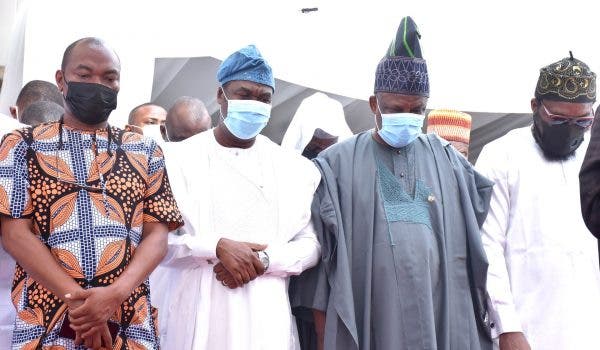 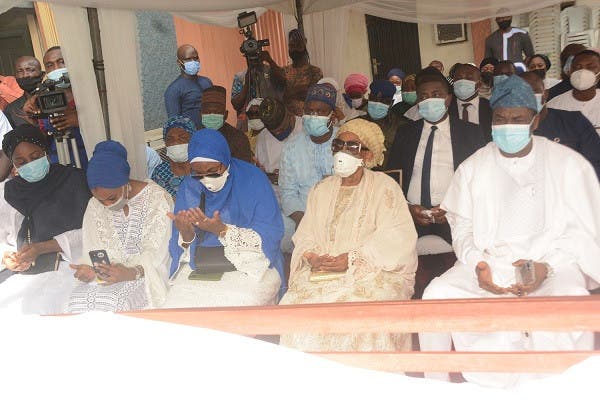