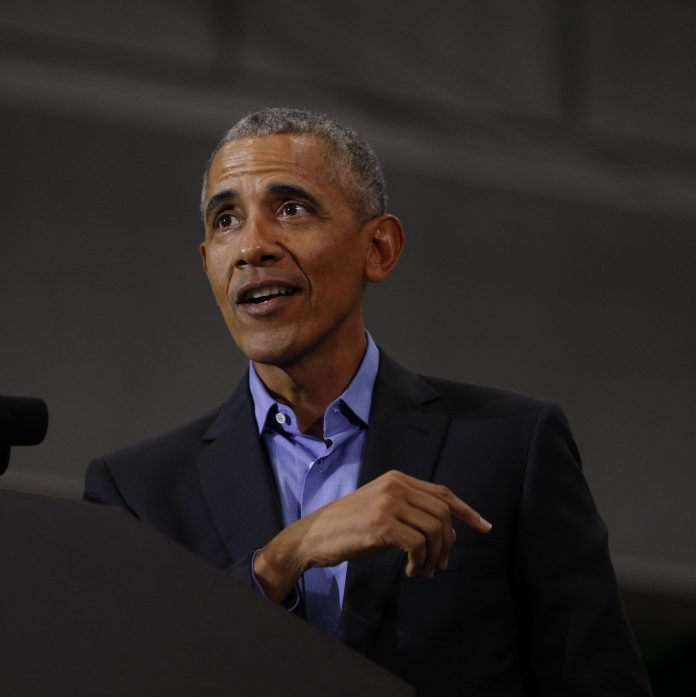 Former US President, Barrack Obama, has revealed what he did to a former classmate who called him a racial slur.

The 44th president shared in an episode of his Spotify podcast with Bruce Springsteen, “Renegades,” that he broke a schoolmate’s nose after the then-friend called him a racial slur during a locker room fight.

“Listen, when I was in school, I had a friend. We played basketball together,” Obama told the “Born in the U.S.A.” singer during a wide-ranging conversation on race.

“And one time we got into a fight and he called me a c—,” Obama said about 13 minutes into the episode before quipping of his Aloha State upbringing to chuckles from Springsteen, “Now first of all, ain’t no c—s in Hawaii, right?”

The country’s first Black president added with a laugh, “And I remember I popped him in the face and broke his nose. And we were in the locker room.”

“I explained to him — I said, ‘Don’t you ever call me something like that,'” Obama recalled.

Hurling racial slurs, he said, comes down to “an assertion of status over the other.”

“That basic psychology that then gets institutionalized is used to justify dehumanizing somebody, taking advantage of ’em, cheatin’ ’em, stealin’ from ’em, killin’ ’em, raping ’em,” said Obama.

“Whatever it is, at the end of the day it really comes down to that. And in some cases it’s as simple as, you know, ‘I’m scared I’m insignificant and not important. And this thing is the thing that’s going to give me some importance.'”

Hilarious Moment A Patient High On Anaesthesia Proposes To Her Nurse...