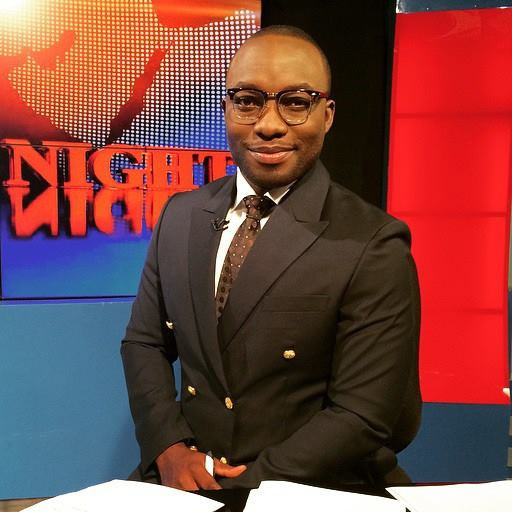 A Ghanaian journalist has finally come out as Gay on live TV after denying being one for years.

Mr. Ignatius Annor, a former Metro TV broadcast journalist, who now works with Euro News made the announcement in an interview with Joy News via Zoom on  Monday, February, 22.

In the interview, he disclosed that the fear of losing his journalism career and the stigma around it were the reasons why he always denied it when confronted about his sexuality.

“This is going to be the very first time that I am using your medium to say that not only am I an activist for the rights of Africa’s sexual minorities, what you will call the LGBTQI community, but I am gay.

“Obviously, I denied it because I was afraid of losing my job, I was working at an incredible Television station in Accra and also for the fear of what would happen to me personally,” Mr Annor said on JoyNews via Zoom.

This comes after LGBT+ Rights Ghana both fundraised and built a new office, which serves as a crucial community centre for queer Ghanaians, sparking outrage in the country.

But the National Coalition for Proper Human Sexual Rights and Family Values (NCPHSRFV), a coalition of various faith leaders and officials that once drew international outrage for running a camp that “treated for homosexuality” have called for its closure.

According to Mr. Annor, that would be a breach of their human rights.

“It doesn’t feel like I am a human being who deserves the right to employment, the right to education, and normally the basic rights to be able to walk, drive around to wherever that I want to go to in Ghana as an openly gay man. It doesn’t feel okay, it feels dehumanised and awful.”

He also recalls after returning to Ghana after studying for his Masters in the UK, to look for employment but none of the media houses were willing to hire him “just because of the stigma that surrounds my community”.

Kemi Olunloyo finally apologizes to Davido, Linda Ikeji and 8 other...