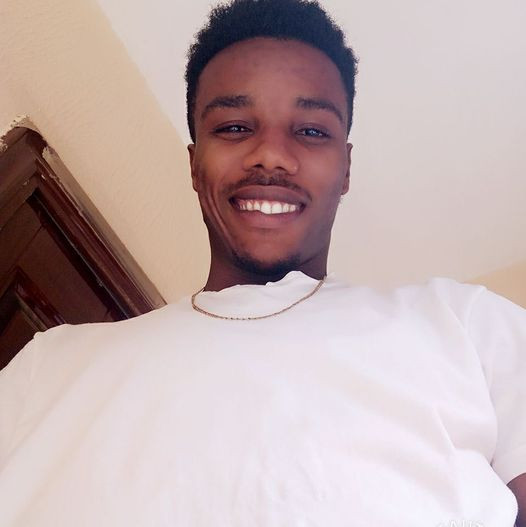 According to Standard Gazette  crime correspondent, Festus Alenkhe, the deceased was  into Printing business.

It was gathered that the deceased was discussing with his siblings when a yet to be identified person called him and requested to see him close to the gate of his house. He excused himself and went out to meet with his caller.

Few minutes after he left, his family heard a gunshot and rushed outside to see what was happening. They saw some heavily armed men sitting in a car.

Upon sighting them, the gunmen opened fire on the deceased again and waited for him to die before they left the scene. The shooting was said to have forced everyone in the area to scamper to safety.

When the deceased’s family went through the call log of his mobile phone they discovered that his last caller was a female and concluded that the person must have been used to lure him out of the house.

The deceased’s father, Mr Asimiyu Adedigba told Standard Gazette that he has petitioned the Edo State Commissioner of Police over the murder of his son.

“l have written a petition to the Edo state commissioner of police to direct his men to help investigate the incident and fish out the killers of my son. My son is a calm and easy-going person, and I am wondering why they killed him; l am sad now.” he said.

Meanwhile, it was gathered that the deceased had planned to buy a car a few days before his murder.

Further investigation revealed that the deceased and some of his friends had a financial deal that did not end well for both parties.