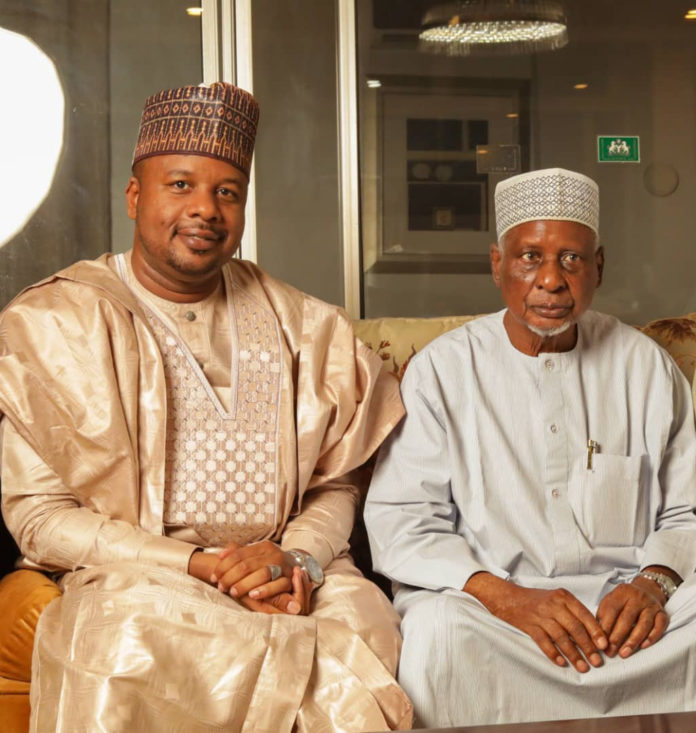 Tanko Yakasai, founding member of the Arewa Consultative Forum (ACF) and father of Governor Abdullah Ganduje’s media aide Salihu Tanko-Yakasai a.k.a Dawisu has confirmed that his son was arrested by the Department of State Services (DSS).

Recall that there’s been an outcry on social media after it was alleged that Salihu was arrested by the DSS, barely 24 hours after he called for the resignation of Buhari-led administration over increased insecurity.

Tanko who has now confirmed the arrest of his son, said he was arrested while on his way to a barber shop. He told The Punch that he could not tell if his son is within Kano or has been taken elsewhere.

“Yes, Salihu is with the security operatives since yesterday (Friday).

“He was arrested on his way to a barbing saloon. But I cannot confirm to you whether he is here in Kano or somewhere else.”

Third term for Buhari? – I am actually fuming and foaming...