Reality show owned by the BBNaija 2020 winner, I Am LAYCON, has made history in the streaming record of Nigeria after release barely 10 days ago.

The series premiered on the 10th of February 2021 which is the first Showmax original shot produced in Nigeria; it gathered the highest first-day views for any show ever on the streaming service in Nigeria as disclosed by Showmax’s Public Relations Officer in Nigeria, Onna Okafor.

In addition, the show remains in the number one most-popular spot on Showmax in Nigeria a week after release. 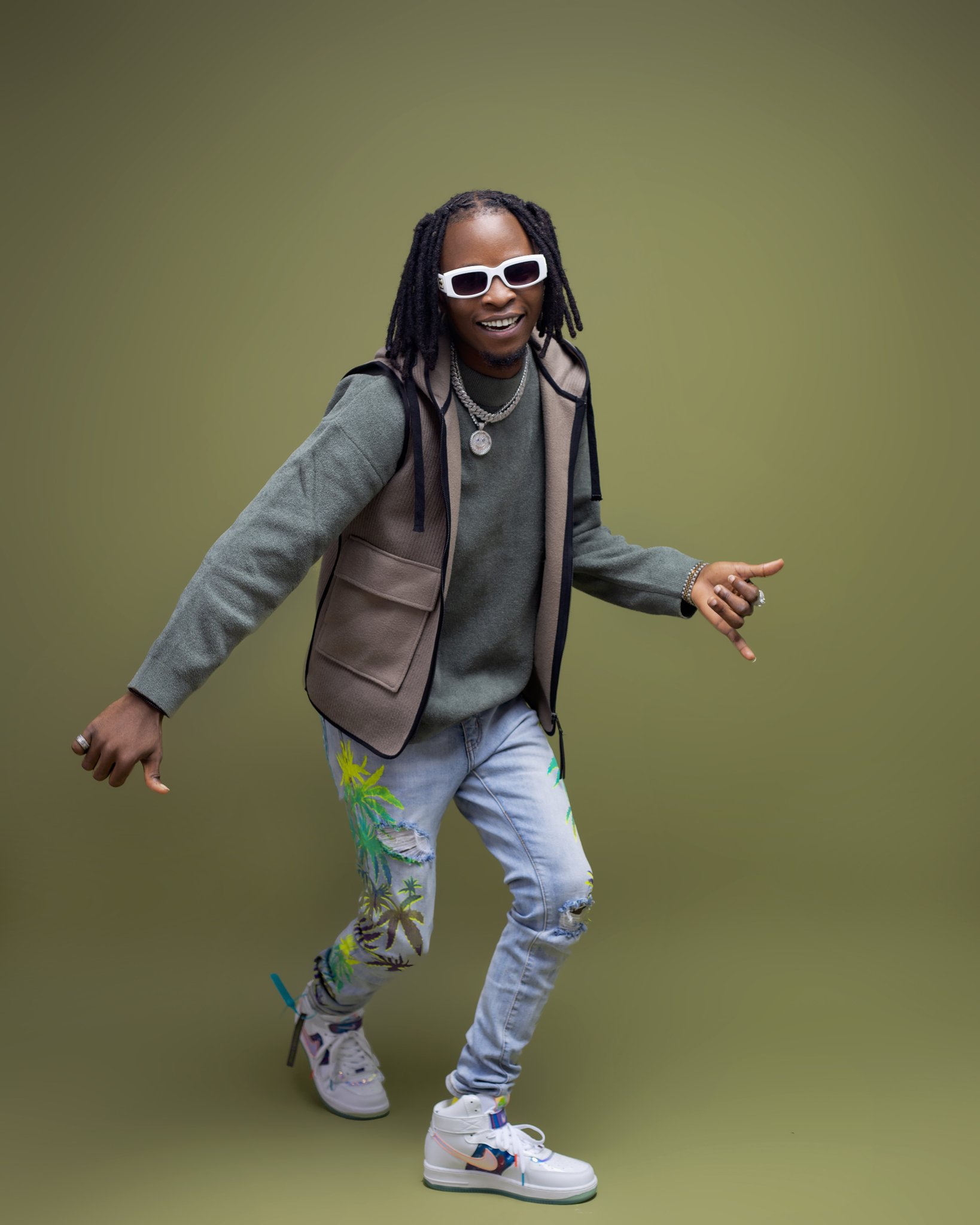 #IAmLayconShowmax hashtag trended on Twitter hours before it arrived on Showmax at midnight of Feb. 10 with fans known as iCONS staying up to watch the first five episodes.

I Am LAYCON is currently streaming in 26 countries outside Africa including the United Kingdom, Italy, France, and Germany.

This is really a big achievement for Lekan Agbeleshe popularly known as “Laycon” and his fans iCONS.