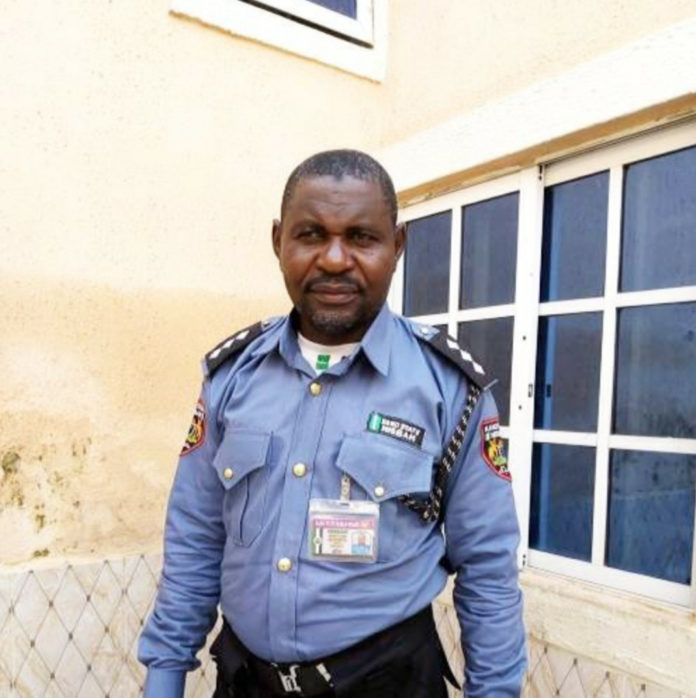 The identity of Kano Hisbah commander who was arrested after he was allegedly caught with a married woman in a hotel has been revealed.

His name is Sani Rimo, a senior official with the Kano State Hisbah Board.

He is said to be in charge of arresting beggars and prostitutes in Kano metro area. 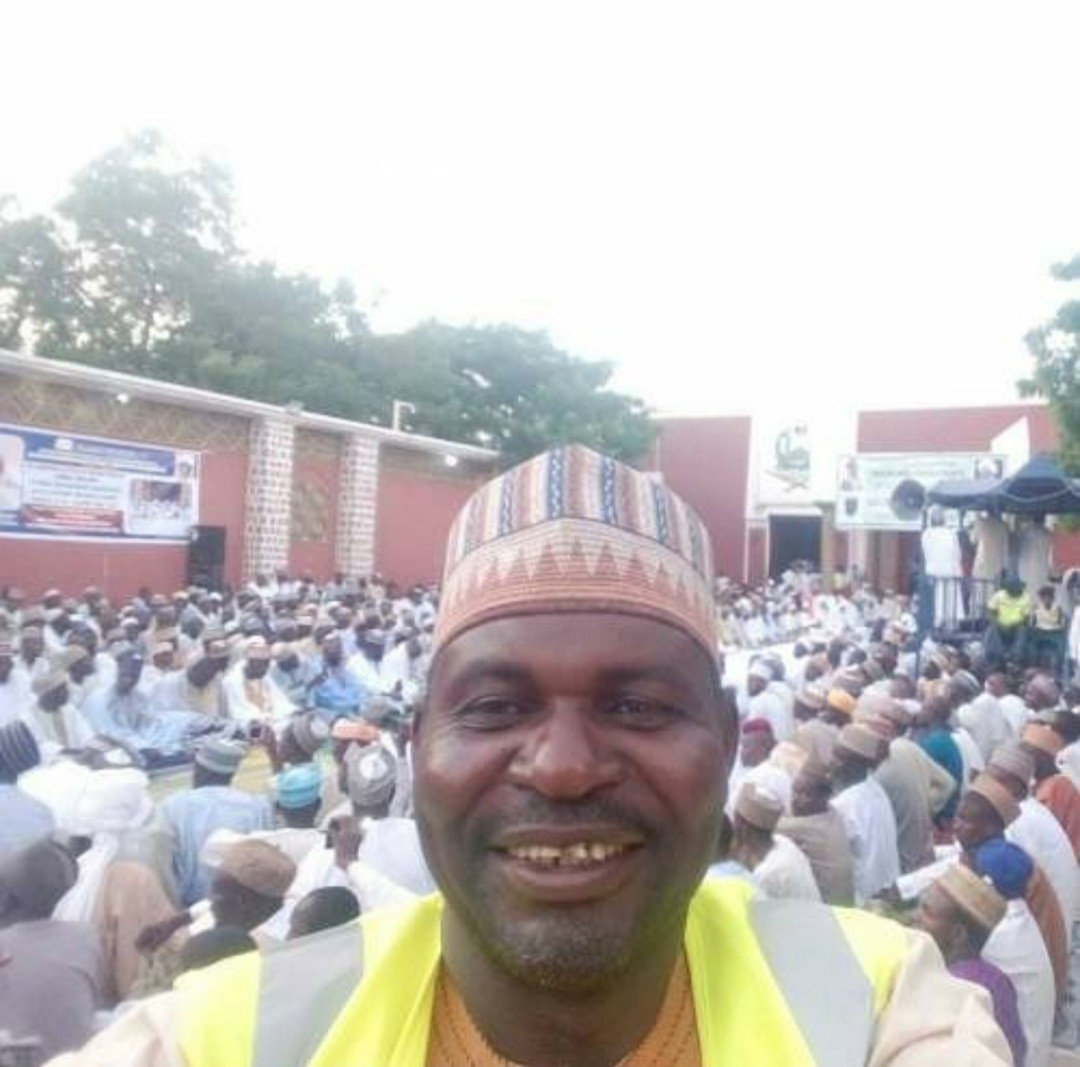 The Kano State Hisbah Corps is a religious police force in Nigeria’s Kano state responsible for the enforcement of Sharia.

Hisbah officers regularly arrest unmarried people caught in hotels and people breaking Sharia laws. They also punish those who are indecently dressed, have haircuts considered immoral in Islam, and they are known to destroy crates of alcohol.