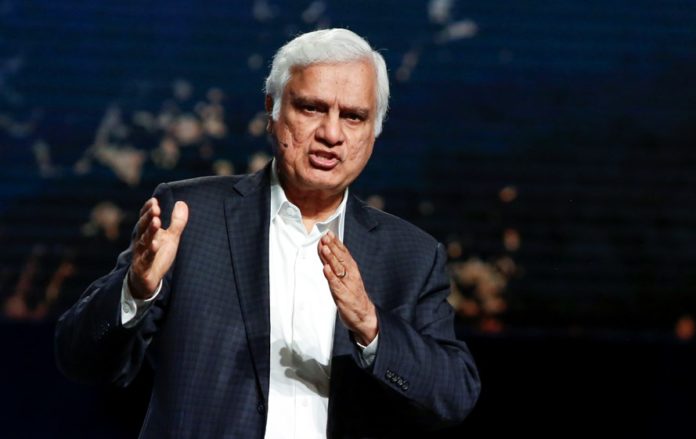 The influential evangelist Ravi Zacharias, who died last spring, engaged in “sexting, unwanted touching, spiritual abuse, and rape,” according to a report released on Thursday by the global evangelical organization he founded.

After initially denying accounts of his misconduct, Ravi Zacharias International Ministries announced that an investigation had found credible evidence of sexual misconduct spanning many years and multiple continents.

The announcement was the result of an investigation by a Southeastern law firm, Miller & Martin, which RZIM hired in October to investigate accounts of sexual misconduct by Mr. Zacharias.

“We believe not only the women who made their allegations public but also additional women who had not previously made public allegations against Ravi but whose identities and stories were uncovered during the investigation,” the ministry’s board of directors said in a statement accompanying the report. “We are devastated by what the investigation has shown and are filled with sorrow for the women who were hurt by this terrible abuse.”

When Mr. Zacharias died of cancer in May at age 74, he was one of the most revered evangelists in the United States. Former Vice President Mike Pence spoke at his memorial service in Atlanta, calling him “a man of faith who could rightly handle the word of truth like few others in our time” and comparing him to Billy Graham and C.S. Lewis.

Though the report adds shocking new details, accounts of Mr. Zacharias’s sexual misconduct had arisen in recent years. In 2017, he settled a lawsuit with a Canadian couple whom he had accused of attempting to extort him over intimate text messages he had exchanged with the wife.

Then last fall, several months after Mr. Zacharias’s death, the magazine Christianity Today reported on allegations that Mr. Zacharias had groped and masturbated in front of several women who worked at two day spas he co-owned near his ministry’s headquarters in Alpharetta, Ga. After initially denying those claims, RZIM acknowledged in December that an interim report from Miller & Martin confirmed that he had engaged in “sexual misconduct.”

The full report paints a stark portrait of that misconduct. The law firm interviewed more than a dozen massage therapists who treated Mr. Zacharias. Five of them reported that he had touched or rubbed them inappropriately, and four said he would touch his own genitals or ask them to touch him. Eight said he would either start the massage completely nude or remove the draping sheets during the treatment.

Mr. Zacharias said in 2017 that in 45 years of marriage, “I have never engaged in any inappropriate behavior of any kind.”

The report is a devastating blow for the reputation of a man who was for decades a widely admired evangelical leader.