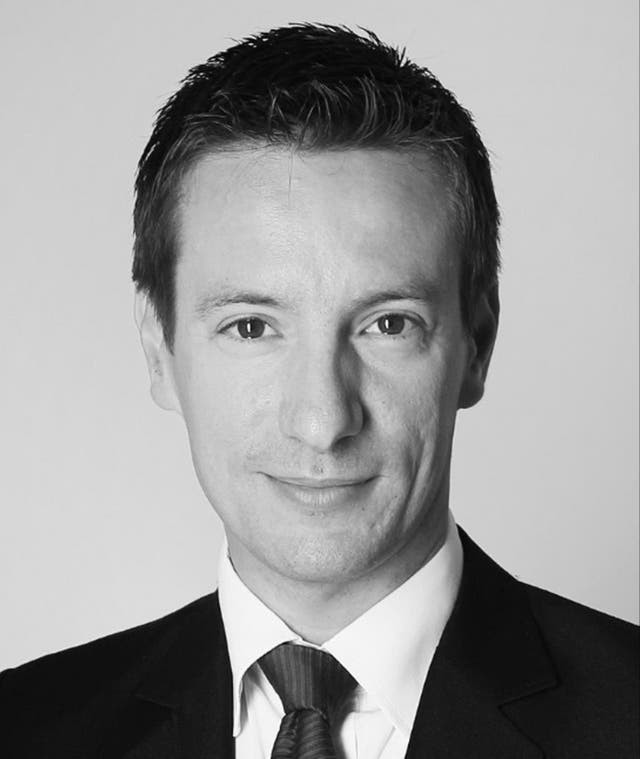 Luca Attanasio, Italy’s ambassador to the Democratic Republic of Congo has been killed during an attempted kidnap on a United Nations convoy in the restive east of the vast central African country.

A spokesperson for Virunga national park said the convoy from the World Food Programme was attacked at about 10.15am local time (0815 GMT) during an attempted kidnap near the town of Kanyamahoro, about 10 miles north of the regional capital, Goma.

The carabinieri police officer who was providing security for the ambassador and a third person were killed in the incident.

It was not immediately clear who was behind the attack, but the road on which the convoy was travelling is a frequent site of attacks by bandits and armed militia.

The Italian foreign ministry said in a statement;

“It is with deep sorrow that the foreign ministry confirms the death today in Goma of the Italian ambassador to the Democratic Republic of Congo, Luca Attanasio, and of a policemen from the carabinieri.

“The ambassador and the soldier were travelling in a car in a convoy of Monusco, the United Nations Organisation stabilisation mission in the Democratic Republic of Congo.”

Attanasio died of his wounds in the UN hospital in Goma. The 43-year-old, who was married with three children, had been Italy’s head of mission in Kinshasa since 2017 and was made ambassador in 2019.

4 Siblings sue parents, police for placing them under house arrest