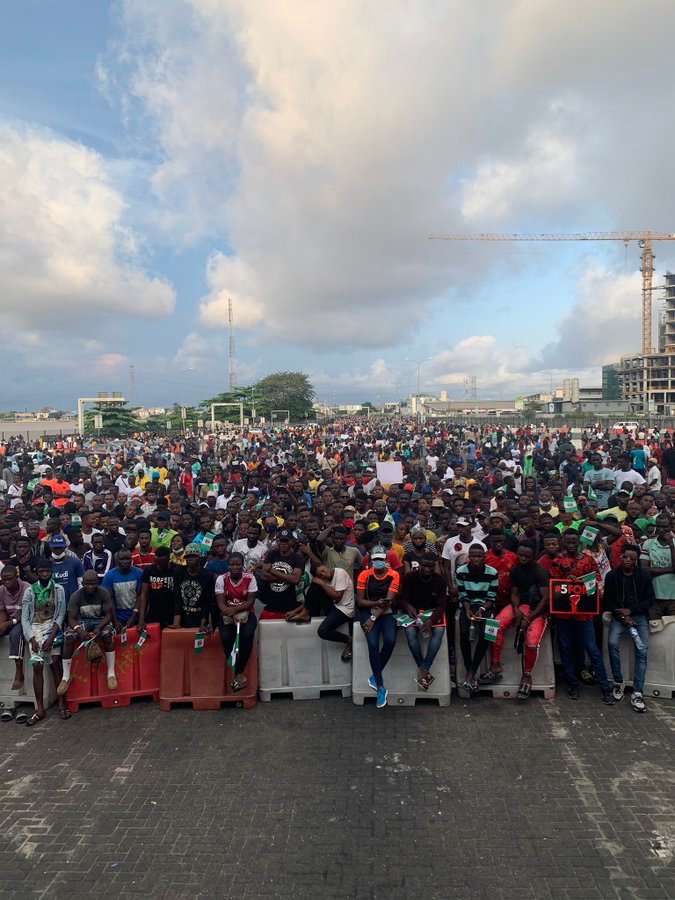 Music Journalist Joey Akan, said he knew about the shooting at the Lekki Toll Gate before it happened.

Sharing his opine on the new protest starting on February 13, Joey said his friends in the government call him to warn him against going to the Toll Gate on the night of the shooting.

He also disclosed that his celebrity and rich friends also warned him about going to the Toll Gate that night.

Joey said this while advising people not to participate in the #OccupyLekkiTollGate on Saturday, February 13.

According to him, only the poor suffered from the Lekki shooting because nobody called them. 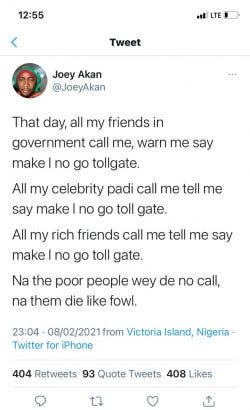 PHOTO: Baby born With two heads and no eyes born in...