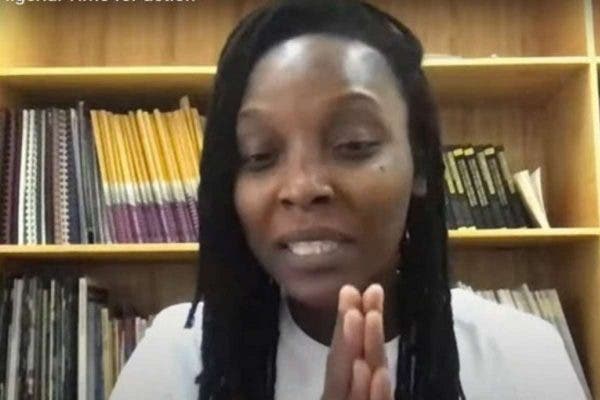 DJ Switch, a Nigerian disc jockey has kicked against the decision of the Lagos State judicial panel of inquiry to hand over the Lekki toll plaza to the Lekki Concession Company LCC.

The panel, probing the alleged killing of End SARS protesters at the tollgate approved the reopening of the toll plaza and returned control to its owners, the Lekki Concession Company (LCC).

But DJ Switch who aired a live recording from the toll gate during the gunshot incident in October 2020, in a Twitter post on Saturday kicked against the panel’s decision.

According to her, operations at the tollgate should not have resumed when justice has not prevailed.

“We cannot allow operations to begin at the Lekki Tollgate when justice has not prevailed! This is wrong!

“I have always known from the start that this panel’s screening in my absence is a sham!

“It’s very sad but the Lagos State Government has failed the young people of Its state,” she wrote.