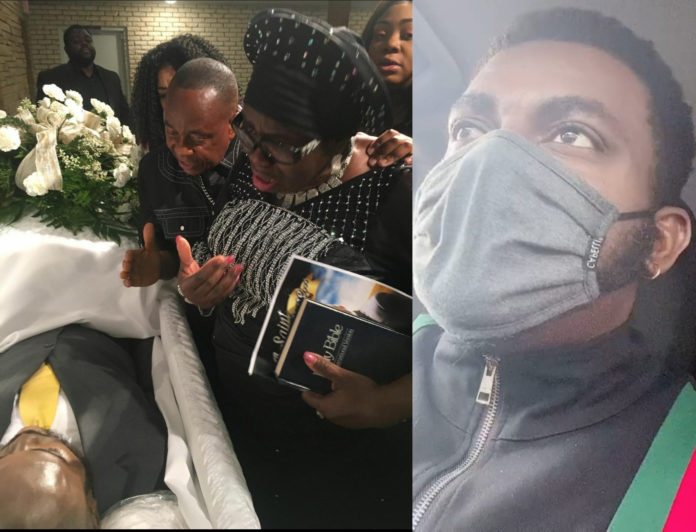 Kelly Hansome took to Instagram to grieve over the death of his brother while threatening to take back 10 lives for the life of his brother that was taken.

The singer’s brother named Bruno has just been laid to rest.

Apparently heartbroken, he says he knows the killer and according to his post, the killer is female. 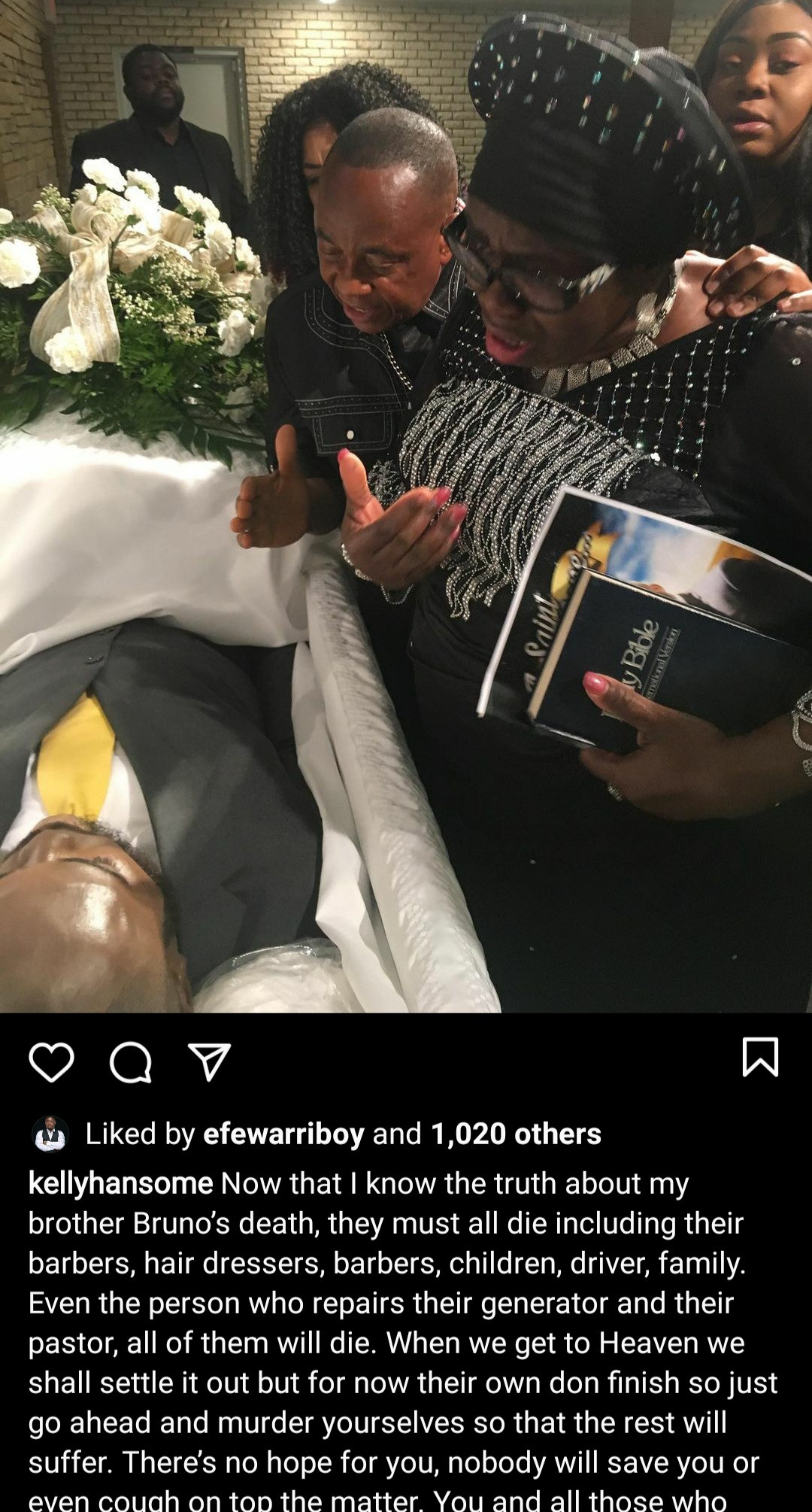 “Suffer not a witch to live,” he wrote in his post.

He added, “Meanwhile, help me use the comment section to rain desired curses on her.”

He said that for one of his killed, he will wipe out the killer’s entire family.

He further stated that any friend, pastor, or even hair dresser of the killer who stands in his way will also be wiped out.

To those asking him to leave vengeance for God, he did a video telling them that God has never avenged the evil done to anyone so he’s taking it into his hands. 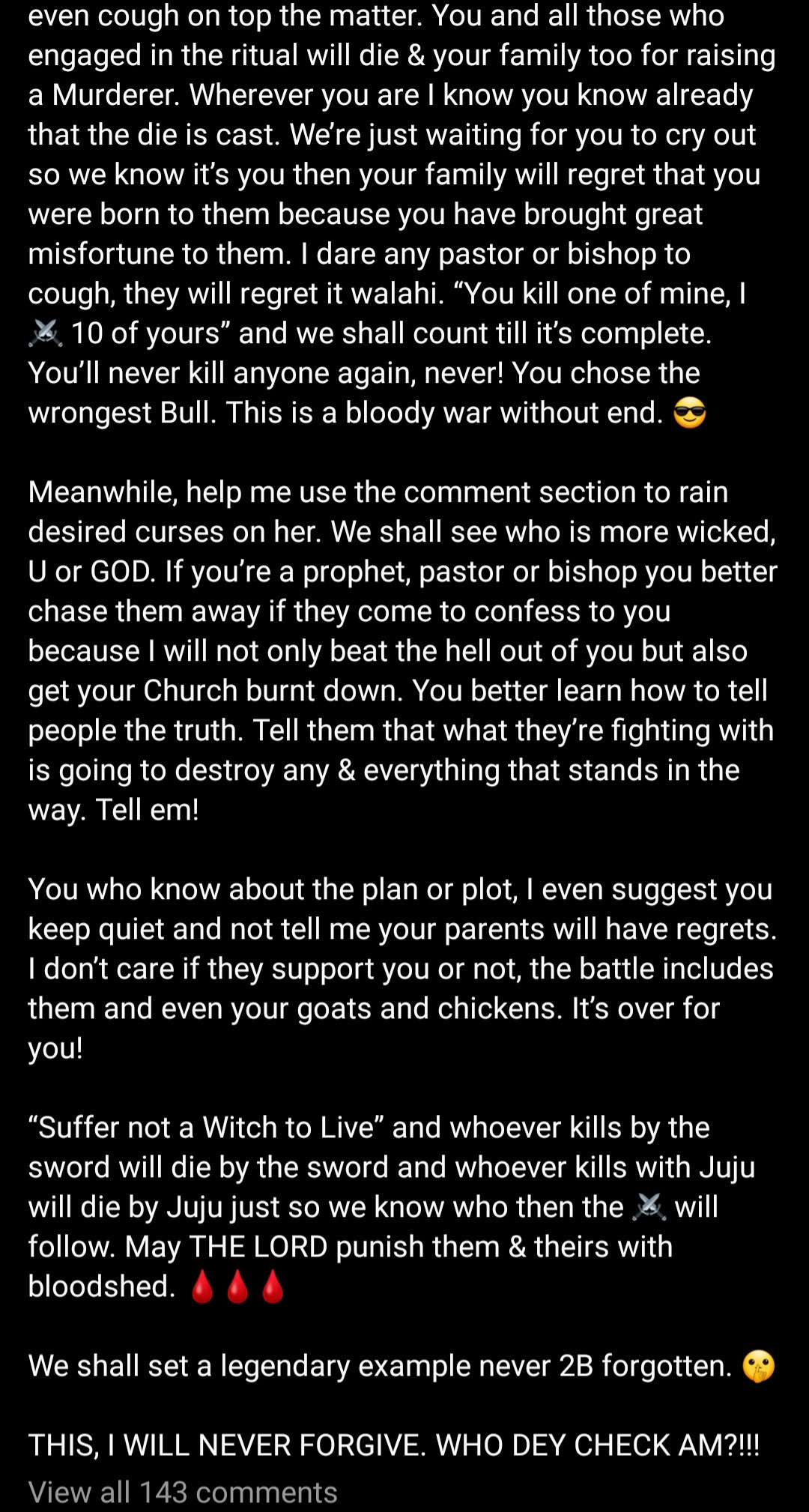 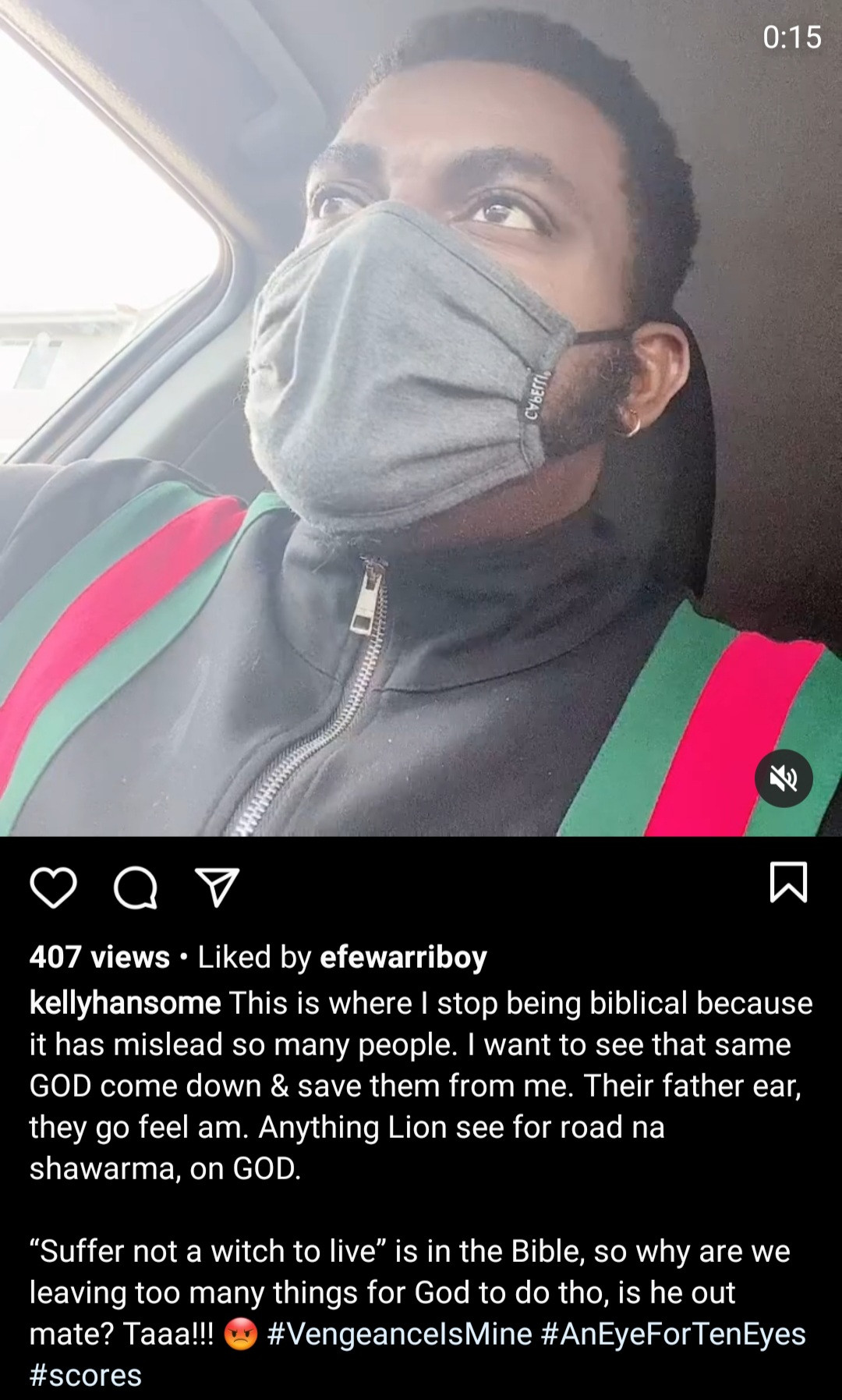