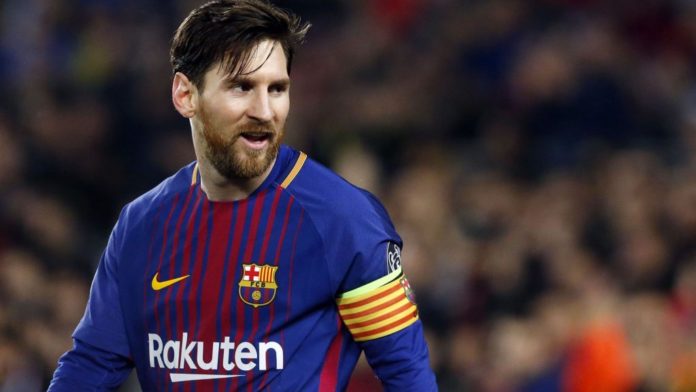 Barcelona manager, Ronald Koeman, has warned his players that they have to do more in support of Lionel Messi.

Koeman also insisted when he criticized the senior players in his squad earlier in the week, he was not talking about Messi.

Messi scored twice on Wednesday night, as Barca beat Elche 3-0 at home, and took his tally in LaLiga to 18 goals.

Ahead of the game, Koeman had talked about the importance of the club’s experienced players stepping up to save the club’s season.

“When I spoke about the experienced players I was not talking about him.

Koeman left Antoine Griezmann and Ousmane Dembele on the bench for the game, with the win a perfect response to their 4-1 defeat to PSG in the Champions League last week.