Prince Obieze Nestor, a Nigerian man based in Dubai, was filmed inspecting the Rolls Royce Phantom 8 2020 model months before he was arrested by Dubai police and died in custody. 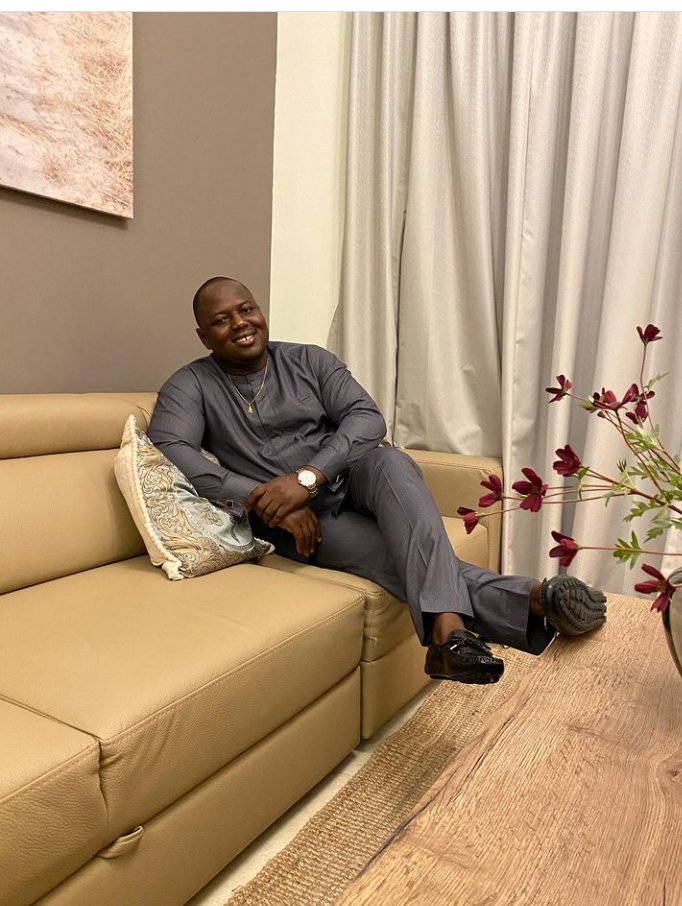 In a video taken months before his death, Nestor is heard saying he had paid for the Rolls Royce and he’s taking it to Nigeria after inspection.

He added that he isn’t bothered about the anti-graft agency, EFCC.

“Let EFCC come, let FBI come, we’ll settle them,” he said as those in the background agreed with him and laughed. 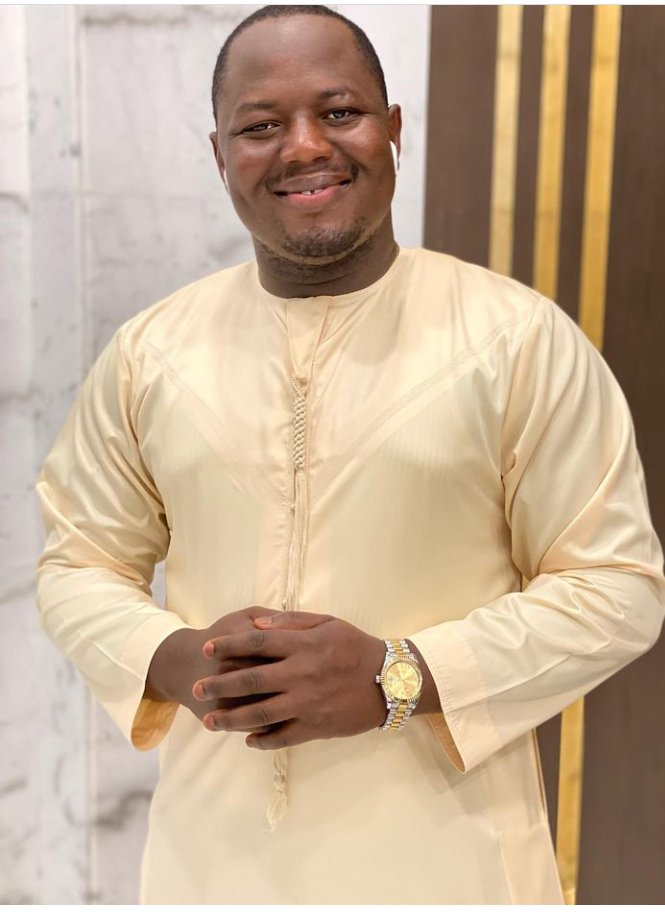 His friend is also seen in the video buying an expensive car too and saying he was bringing it to Nigeria.

Obieze Nestor was arrested not long after he took to Instagram to flaunt wads of Dollars in a video.

He reportedly died last month while in custody in Dubai.

The Nigerian man based in Dubai was filmed inspecting the Rolls Royce Phantom 8,2020 model just week before he was arrested by Dubai police and died pic.twitter.com/GfubXqbtdX

I regret not stealing before being caught – Suspect