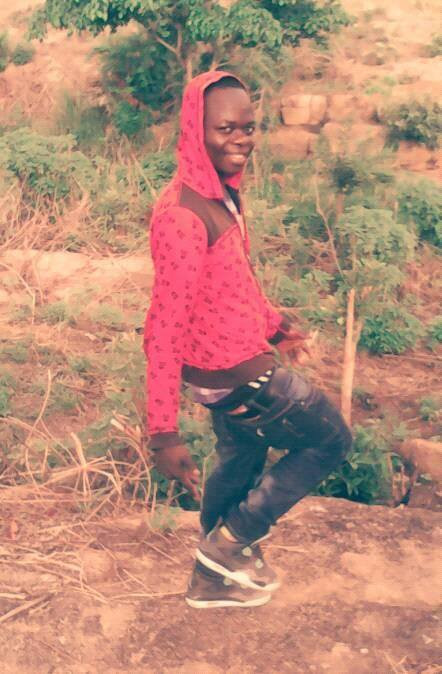 A young man identified as Ibrahim Raymond who was arested by the police in Plateau State has revealed that he killed his friend, Mika Luka, a 24-year-old tricycle rider and buried him in an uncompleted building because of moneyThe suspect, a security guard in the Millionaires’ Quarter area of Jos metropolis, made the revelation at the State Police Headquarters while being paraded alongside 42 other suspected armed robbers and kidnappers on Wednesday, February 10.

It was gathered that Mika, a resident of Double Dollar Community of Jos North Local Government Area of Plateau State, was stabbed to death by Raymond on December 15.

According to Raymond, the victim told him that he had money so on that fateful day, he lured Mika to a building where he stabbed him to death. After killing his friend he did not find any money on him so he took away his tricycle to sell.

Briefing newsmen, the state Commissioner of Police, Edward Egbuka, narrated how the suspect was apprehended by men of the command.

“On December 22, 2020, based on credible intelligence, police detectives attached to the Anwan Rogo Division, Jos, arrested one Mubarak Isah of Angwan Rimi, Jos, in possession of a tricycle with number plate QAP 142 WW, which he was about to dispose of. 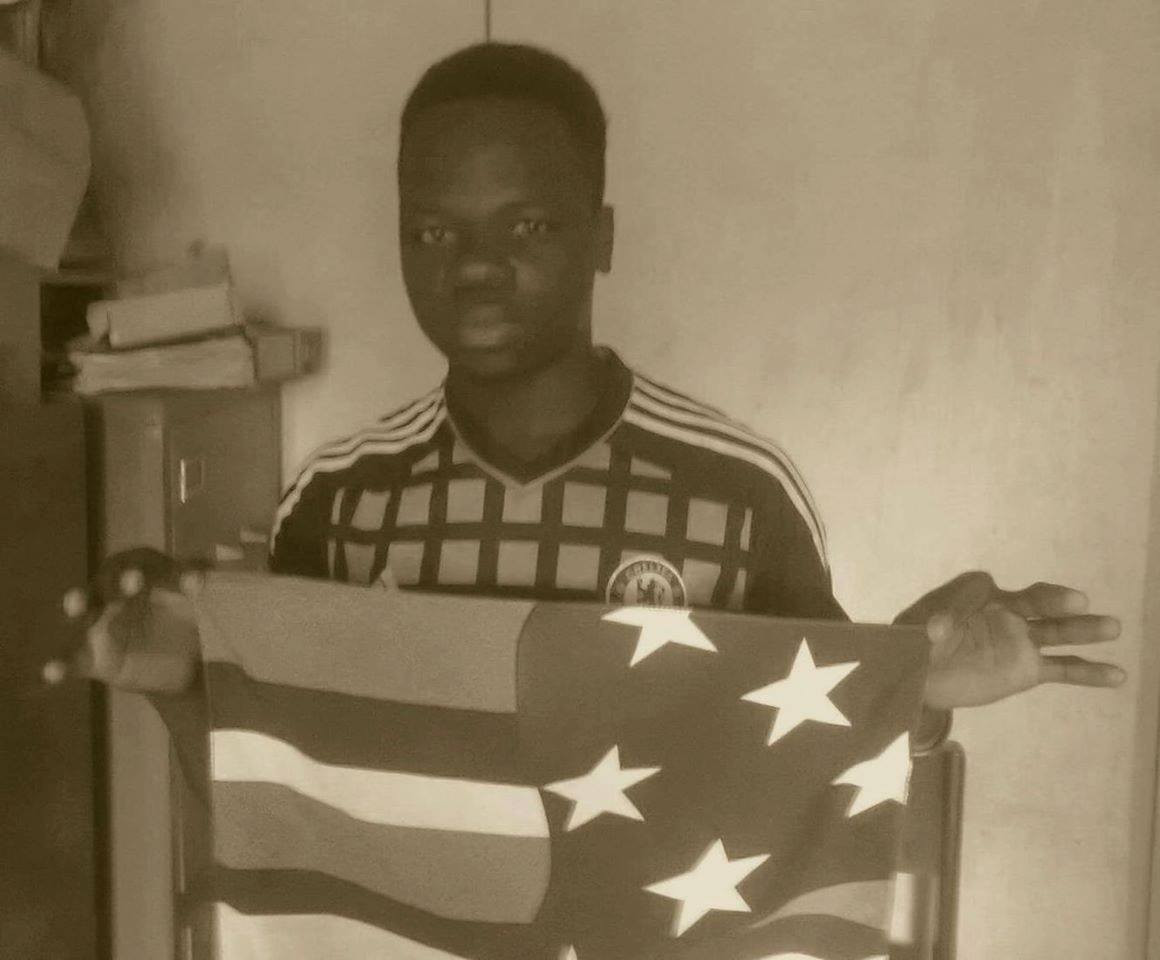 “The suspect could not give a satisfactory account of how he came about the tricycle. Interrogated further, he confessed that the tricycle was given to him by one Raymond Ibrahim of the Millionaires’ Quarter, Jos. The said Raymond was tracked down and arrested.

“On interrogation, he confessed to have killed the owner of the tricycle, identified as Micah Luka, of the same address on December 16, 2020, and buried the victim in an uncompleted building along Liberty Boulevard, Jos.

“The suspect led the police to the burial site, where the decomposing corpse of the victim was exhumed. Exhibits recovered from the suspects include the victim’s ATM card and the suspected murder weapon. The case is still under investigation and the suspect will soon be charged.