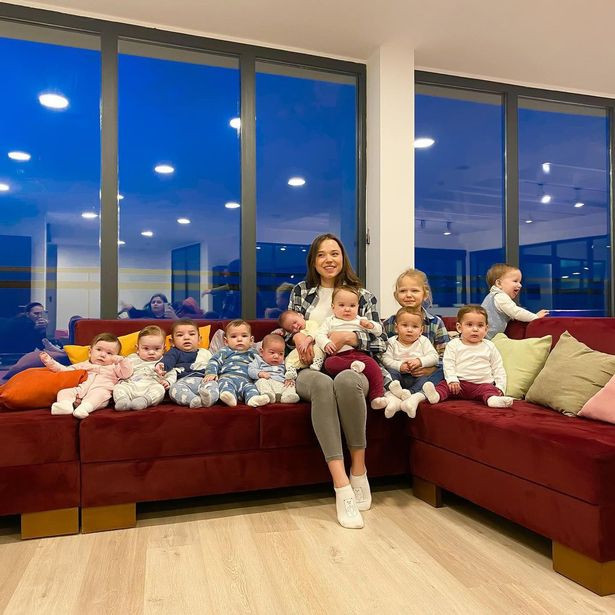 A 23-year-old woman who has 11 biological children says she has no plans of stopping as she claims she wants at least 100 kids.

Russian Christina Ozturk, 23, is raising 11 of her own biological children and hopes to have dozens more using surrogate mothers.

She said: “At the moment, I have 10 children with the latest addition, Olivia, who arrived at the end of last month.

“I gave birth to my eldest daughter Vika myself six years ago. 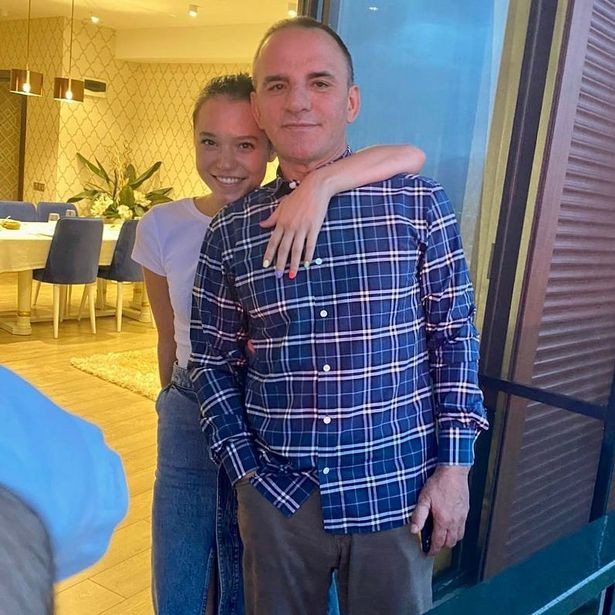 “The rest of the children are genetically ours from my husband and I, but were carried by surrogates.”

The millionaire couple already told their social media followers that they’ve discussed having 105 children one day.

She added: “I don’t know how many they will eventually be, but we certainly don’t plan to stop at 10.

“We just not ready to talk about the final number. Everything has its time.”

The family live in the town of Batumi in Georgia where it is legal to use surrogate mothers in pregnancy.

Christina, who was born in Moscow, was a single mum-of-one when she met now-husband Galip, from Turkey.

They then had 10 babies together with the help of surrogates, making it 11 kids for Christina.

The couple say they are living out their dream of creating the world’s largest family. 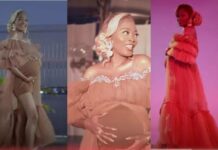 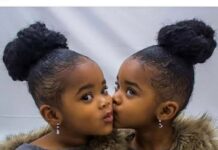 Studies say these 4 foods can help you conceive twins