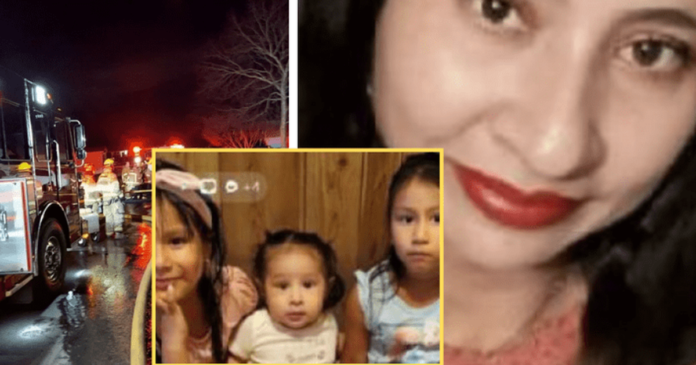 A father is devastated’ after he lost his entire family when a horrific fire ripped through their mobile home. Melvin Diaz, from Snellville, Georgia, lost his wife and three children following the blaze on Saturday morning.

Maria Isobel Martinez and her three daughters, Ashley, Alexa, and Daniela, aged between one and five, tragically died in the house as it was engulfed in the flames.

Mr. Diaz said he was minutes away at a church meeting when he heard the news of a fire destroying his home, taking the life of his wife and three kids.

“I just wanted to be with them that’s really what matters I mean it was my whole family… my whole world…” said Diaz.

“I thought it was just something small I was calling her like crazy but she never answered me,” Diaz explains. Investigators at Gwinnett County Fire Department say they are still unsure what caused the fire but confirmed it started at the rear of the property. 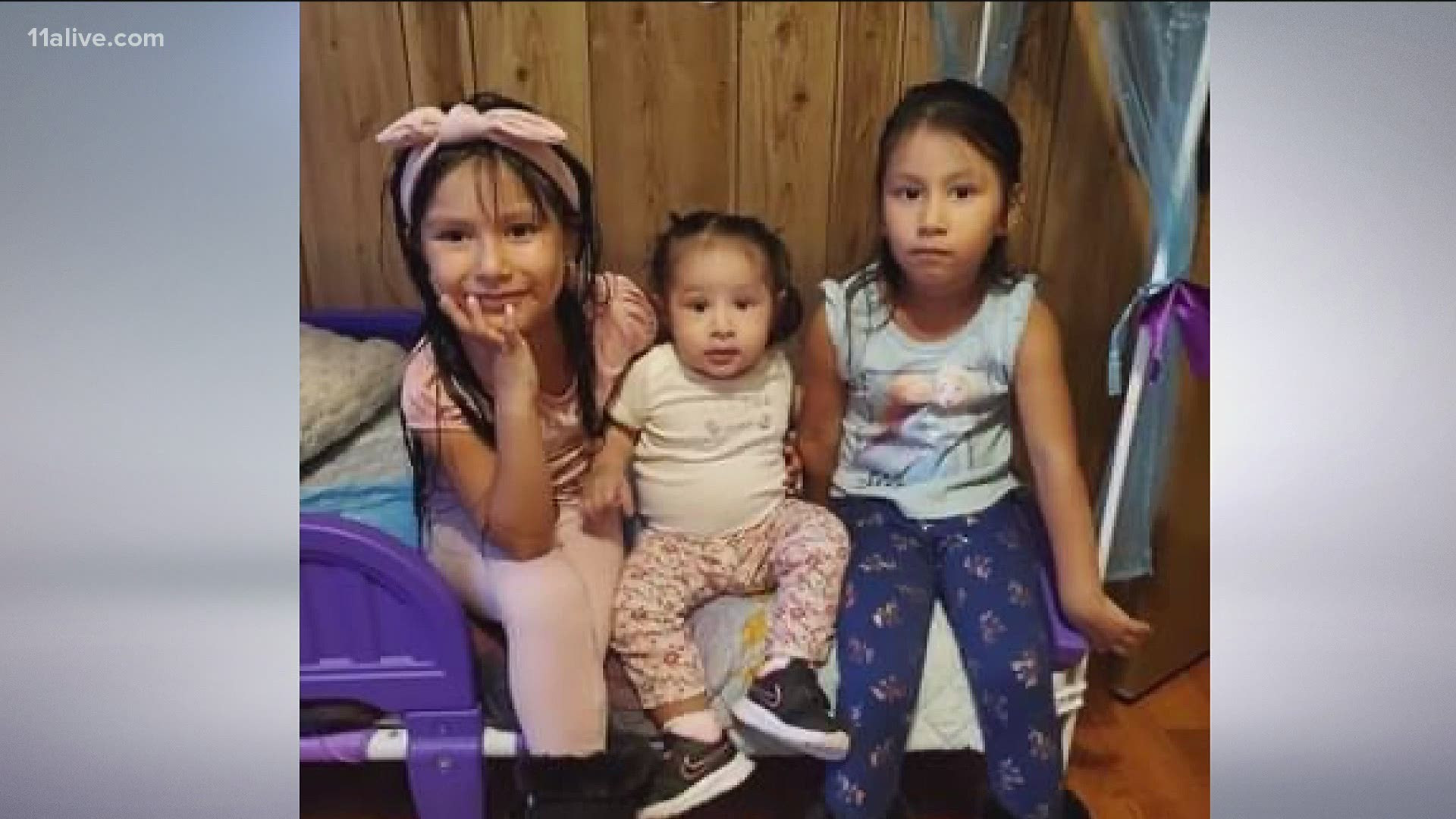 A heartbroken Melvin said: ‘That same night I left them and the last thing they told me was that they loved me. ‘I still think it’s just a dream.’

Neighbors tried to save the family when the fire got out of control but could not battle through the smoke, reports Fox 6. When firefighters arrived, all four members of Melvin’s family were pronounced dead. Melvin has started a GoFundMe page in hopes of raising enough money to get his family back to Mexico for their funeral. ‘I’m going to take all of them there so they can be together’, he added.

Couple electrocuted a day after returning from honeymoon