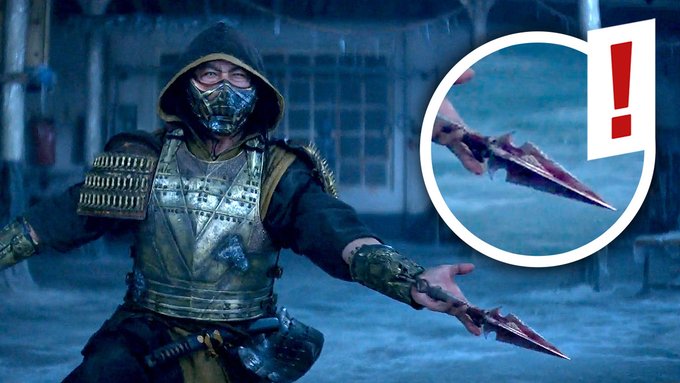 The rebooted Mortal Kombat movie 2021 has debuted its first trailer — and, much like the games it’s based on, the upcoming film looks to be very violent.

Mortal Kombat stars Lewis Tan as an MMA fighter Cole Young, who seems remarkably blasé about the suspiciously dragon-shaped scar on his chest (he assumes it’s just a birthmark, which certainly strains credulity.)

But Cole is quickly recruited to fight in a legendary tournament — the titular “Mortal Kombat” — with the fate of Earth in his hands. (Literally. There’s going to be a lot of fighting.)

The trailer also gives the first good look at the latest live-action versions of Sonya, Kano, Raiden, Jax, Liu Kang, Shang Tsung, and Kung Lao, along with the dueling supernatural warriors Sub-Zero and Scorpion (the video game’s unofficial mascots). The new film is set to be a rebooted attempt to adapt the hyper-violent fighting game after the original Mortal Kombat and Mortal Kombat: Annihilation films from the 1990s.

Like all of Warner Bros.’ 2021 blockbusters, Mortal Kombat will be released in theaters and on HBO Max simultaneously on April 16th, 2021.