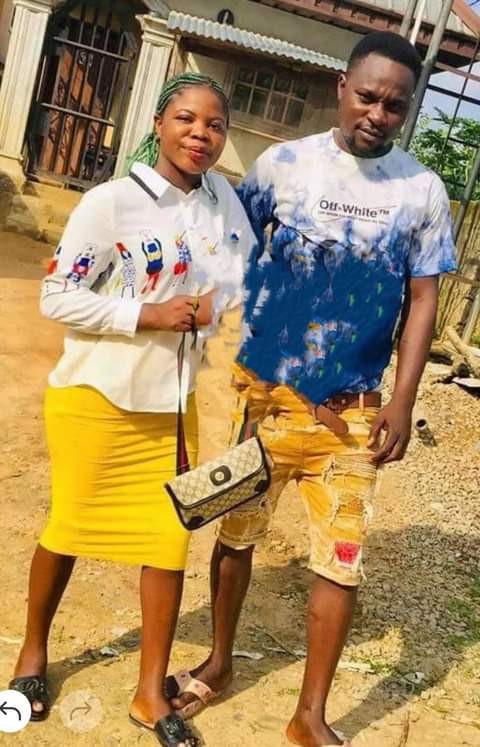 The bodies of two live-in- lovers that were found in their apartment in Delta State is reportedly a case of suspected murder-suicide.

The couple identified as Ufuoma Atidja and Matilda Aghotor were found dead in their apartment along NDDC road in Amukpe, Sapele Local Government Area of the state on Saturday, February 13.

Reports alleged that the couple had died from food poisoning or probably generator fumes, however, sources close to them revealed to Vanguard that Mathilda poisoned Ufuoma because she found out that another woman was pregnant for him.

“Ufuoma impregnated another woman and when Mathilda found out, she could not hold back. Mathilda is the jealous type. And let me tell you, there are injuries on Ufuoma’s wrist and body. Morever she has repeatedly said she will kill the guy and kill herself if she finds out he is dating another girl. That is what happened,” a source who simply wants to be addressed as Bobos said. 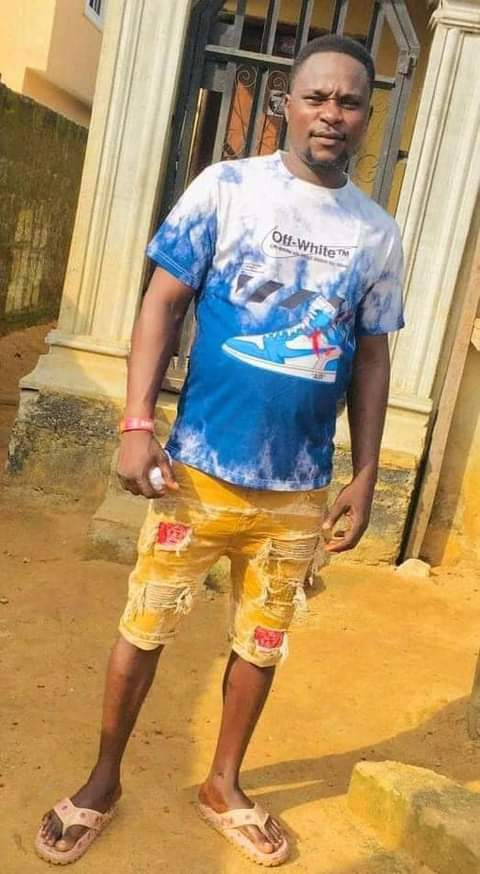 Another source, who craved anonymity, described Ufuoma as a jovial transporter who plies Sapele-Warri route said relatives and friends had called the deceased line all through Thursday without response. He alleged that Mathilda was still alive on Friday morning.

“It was Mathilda who actually opened the door on Friday morning, and came out with her younger one who was living with them. People saw her and I think it was after then that she drank the poison. The story of poisoning by fish or generator fumes is not the truth.” 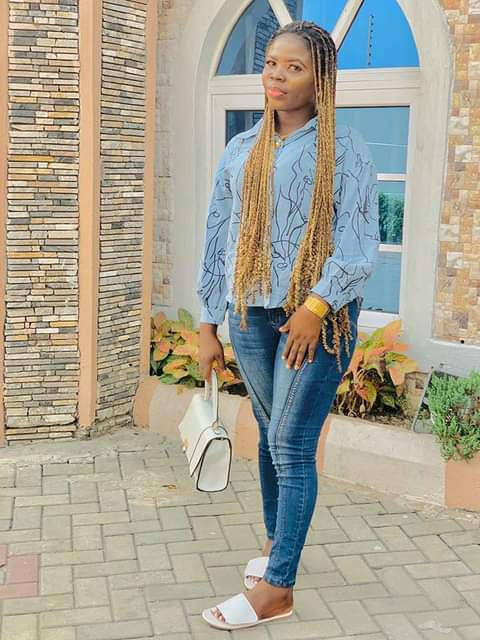 Meanwhile, the bodies of the lovers have been laid to rest. A family source said Mathilda was buried at her family home in Amukpe, while Ufuoma’s corpse was buried somewhere unknown.

Your Juju Is Not Working On Me – White Man Mocks...