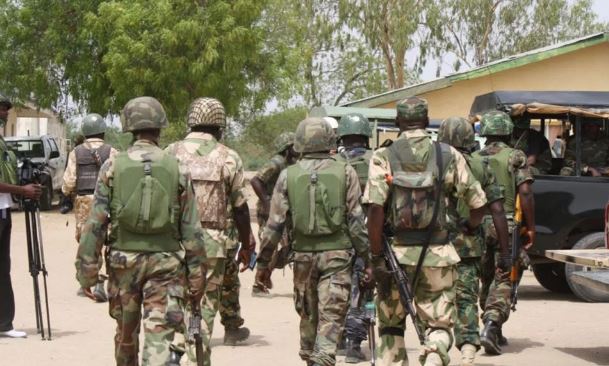 Troops of 21 and 26 Brigades of Nigerian Army supported by the Multinational Joint Task Force (MNJTF) have neutralised 81 terrorists in five villages of Sambisa Forest. The Guardian reports that this was confirmed by Madu Bukar, a Civilian JTF leader assisting the army to fight terrorists.

He was quoted to have said:

“Our troops inside the forest this month encountered stiff resistance from the terrorists, who planted Improvised Explosive Devices (IEDs) along the troops’ advance routes. “We destroyed terrorists’ camps and recovered their gun trucks and other weapons, while they were fleeing the cleared villages.”

Going further, he revealed that a soldier lost his life in the battle while four were wounded by explosives.

Zimbabwean alcohol consumers to buy beer in US dollars from Friday