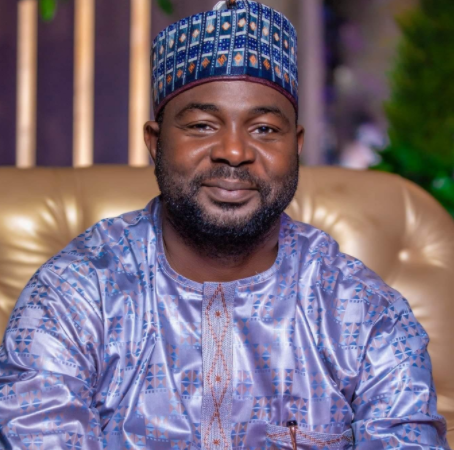 A Nigerian man, Jamilu Shinkafi, has died in a fatal accident hours after attending his friend’s wedding in Bauchi state.

Jamilu had attended the wedding of his friend, Ibrahim Rabo on Saturday, January 30. He was traveling in his car with three of his friends back to Abuja on Sunday, January 30 when he had the accident that claimed his life along Akwanga-Keffi road. His other friends sustained minor injuries. 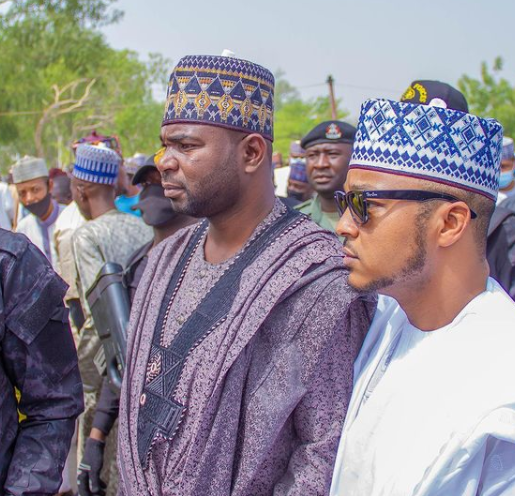 His friends have taken to social media to express their sadness over his sudden demise. His remains will be buried on Monday, February 1.

Two hours before his demise, a video of him smiling just before embarking on the trip in his car was shared online by his friends.

Innalillahi wa inna… I was with him last two nights at Yimir Hotel in Bauchi, we lost him today to a fetal accident. A very sad news, indelible in the hearts of everyone who was there with him to celebrate the wedding of Ibrahim Rabo. Goodbye Jamilu Shinkafi. @BashirAhmaad pic.twitter.com/GOB11yujo0

Frank Rijkaard Is The Most Important Coach Of My Career –...