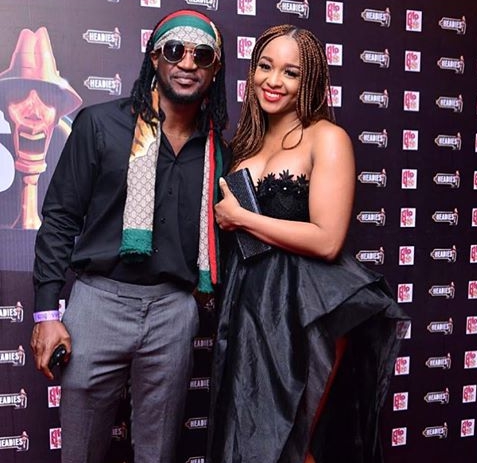 “Wow Paul. So Paul has been a very bad boy. Poor Anita, she says if she leaves, people will talk.

Reporting to Jude is as good as enduring her pains in silence as she is currently doing.

So apparantly, Paul has been disrespecting their home and Anita was as close as leaving. When recind her decision as usual when ppl started noticing and friends started asking her questions. 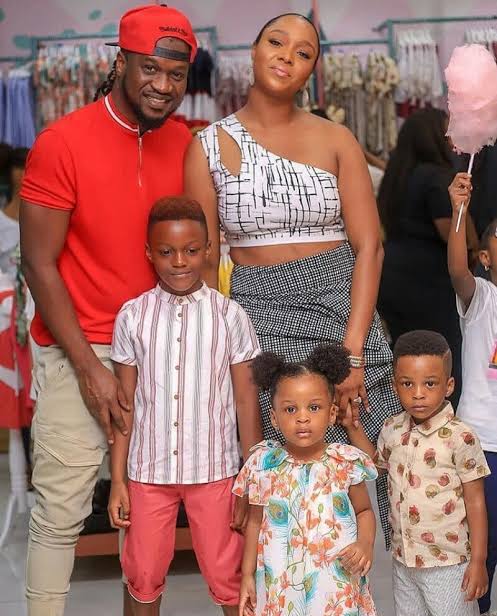 You know recently on her long holidays with the kids, there was a stop over in London for her to cool off b4 jetting off to Dubai. The plan was not to return to the “hell” that’s their matrimonial home.

Paul does whatever the F he wants and Anita dare not say jack. Like caring for her feelings is zero. Beating her and all.

Chai! At this point, let’s pray for Anita and wish her success with her business.

Chai! Paul! Paul! To report to Jude who is the elder is just nonsense. Ify herself is not having it easy. Jude na real native man when it comes to marriage. Abeg, that one if we start discussing, we won’t finish. Anita is our main focus here. We saved Bambam by putting Teddy’s nonsense out. And he was forced to change as that was the only way to redeem his image. Let’s do it for Anita Okoye too. Abeg. Anita Okoye’s life matters”.

Serena Williams Will Not Celebrate Daughter’s First Birthday. See Why