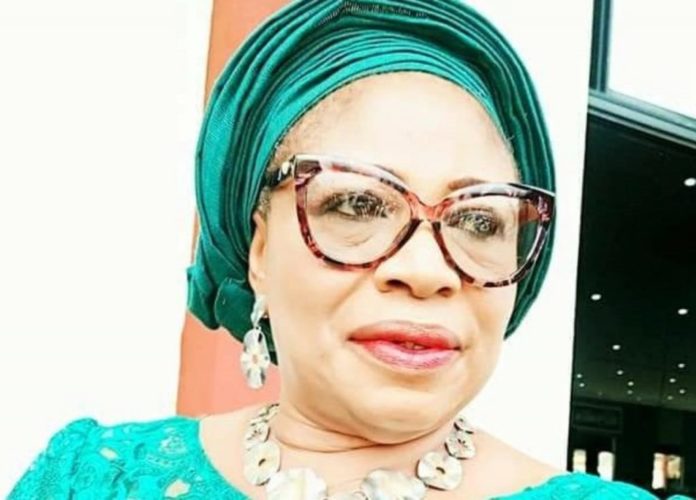 Dr Iji was one of the aspirants under the party (PDP) for the December 5, 2020 Senatorial by-election in the State.

Iji died on Tuesday morning at the General Hospital, Ogoja Local Government Area of the state.

A family source said Iji was complaining of mild headache and body weakness before she was taken to the hospital where she later passed on.

A family member, Simon Abang who lamented the death said, “Dr Mary came to Ogoja last week to bury the younger brother and was hale and hearty.

“On Monday evening, she complained of headache and body weakness and was taken to the General Hospital for attention, but her situation got worse at night, and she died,”

He said the remains have been deposited at a mortuary in Ogoja.