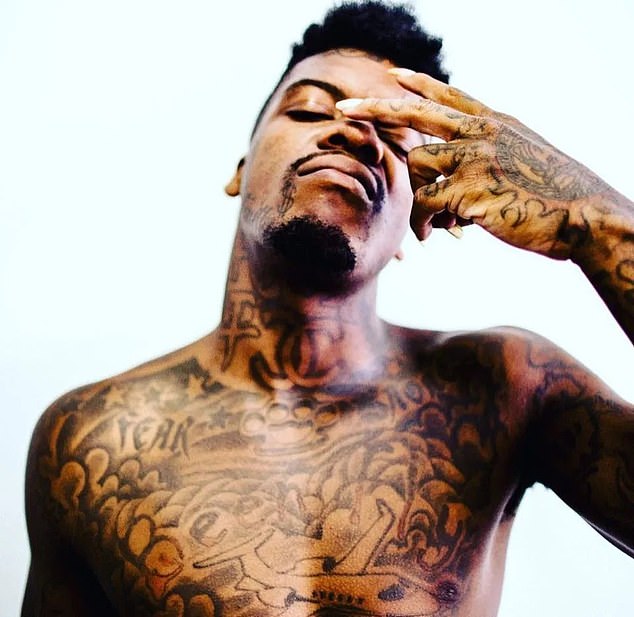 The sad news was confirmed by his representatives through Pitchfork on Tuesday, though his age has not been reliably confirmed.

Ketchy, birth name Jameon Davis, was known for being in the underground rap group Stinc Team, fronted by Drakeo The Ruler. 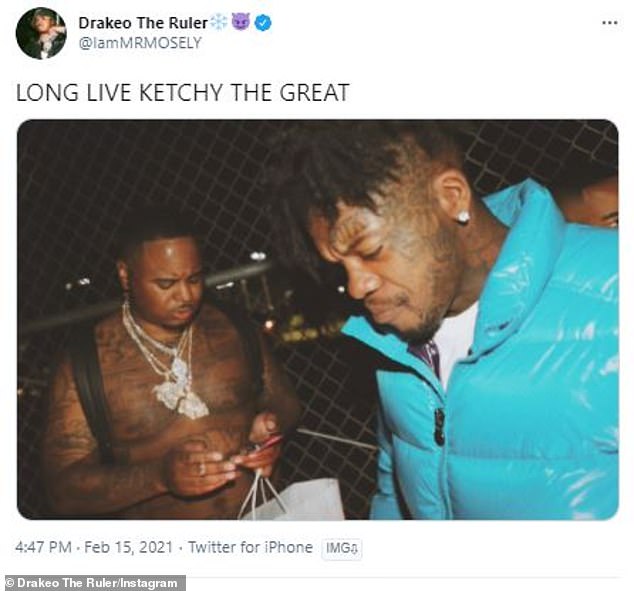 The Flu Flamming rapper later debunked rumors his collaborator’s death was something other than a car crash in an Instagram Live.

On Twitter he said that Ketchy was hit by a ‘random’ driver.

People from the rap world swarmed to social media to send their condolences. 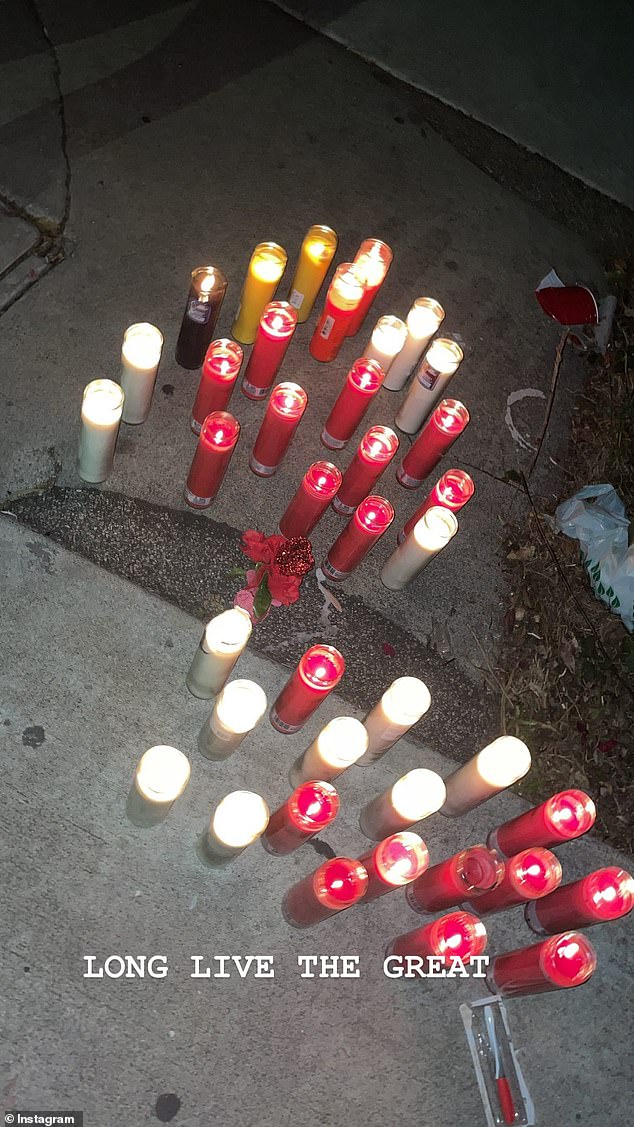 May his soul rets in peace, amen!